Insulin therapy is commonly known as a treatment for people who have diabetes. But do you know there are actually various types of insulin available? Also, while most diabetic patients inject insulin into their bodies, there are new insulin devices that don’t require injection at all!

What does insulin do in our body?

Everyone has insulin in their body, because it’s an important hormone that plays a key role in the regulation of blood sugar/glucose levels. Produced by the pancreas, insulin is a crucial player in our body’s metabolism – it allows the cells in the muscles, fat and liver to absorb glucose that is in the blood (usually comes from the food we ingest). The glucose serves as energy to these cells, or it can be converted into fat when needed. Insulin also affects breakdown of fat or protein.

If everyone has insulin in their body, then why would some people require insulin therapy, i.e. injecting insulin into their body?

Many diabetic patients do not show symptoms, at least at the beginning of their disease. However, as time goes by, they may suffer from a wide range of symptoms, such as:

People who have diabetes rarely die from it, but usually they die or suffer from its complications, which can include kidney damage that requires dialysis, cardiovascular disease, amputation of legs and blindness. This is why insulin therapy is important, especially for diabetic patients who don’t respond well enough to diet changes or oral medications.

Besides, under the following circumstances, doctor may also put you on insulin therapy for a short period of time:

People with type 1 diabetes and a proportion of people with type 2 diabetes will need to take exogenous insulin (insulin that is not produced by one’s own body). These exogenous insulin that makes up the insulin therapy are synthetically made in laboratories. Patients inject these insulin into body parts with higher fat content, usually the abdomen area. Such injection is known as subcutaneous injection, or commonly known as ‘sub-cut’. Watch this video on how to inject insulin.

Fun fact:Insulins are produced using a cool technology known as recombinant DNA technology. The scientists insert a human gene that is responsible for producing insulin into the bacteria, of which the bacteria are cultured and “forced” to manufacture insulin like mini factories.

Both types of insulin are further divided into prandial, basal and premixed.

Prandial means relating to the eating of food, hence prandial insulin is the insulin administered before eating food. This type of insulin has a short but quick onset of action, and it is especially good at lowering blood glucose level after eating. Prandial insulin is usually administered three times daily (before breakfast, before lunch and before dinner).

Examples of prandial insulin are:

Basal insulin, on the other hand, acts slower but longer than prandial insulin. It is used to reduce blood glucose level between meals and throughout the night. Examples of basal insulin are:

Premixed insulin combines both short or rapid-acting insulin (which also is prandial insulin) with intermediate-acting insulin into a single preparation to cover for blood glucose level rise after eating as well as throughout the day. This type of insulin is biphasic, meaning they come as two separate layers, hence it is important to shake the insulin up and down for a few times before using. Examples of premixed insulin are:

Co-formulated insulin, on the other hand, combines both short or rapid-acting insulin (which also is prandial insulin) with long-acting insulin. Example of co-formulation is IDegAsp 30 (Ryzodeg®)

There are various ways the doctor can incorporate the different types of insulins into a regimen for diabetes patients. Nonetheless, the most common type of insulin therapy regimen is known as the basal-bolus regimen, which requires 4 injections per day, i.e. once-daily basal insulin injection (usually before bed), and three-times daily prandial insulin injections before meals.

Insulin therapy, if done properly, is safe and effective. However, patients who are on insulin therapy can experience a common side effect, known as hypoglycemia. Hypoglycemia happens when the blood sugar level drops too low. It can result in symptoms such as:

In rare but severe cases, hypoglycemia can lead to seizures, coma or even death. Nevertheless, hypoglycemia should not be the reason for you not to adopt insulin therapy, as it can be easily managed.

Whenever you think you are experiencing hypoglycemia, do the following:

If the diabetic patient who suffers from hypoglycemia starts to show altered mental state or confusion, do visit the hospital immediately for further treatment.

If you always experience hypoglycemia despite eating normally and having normal amount of physical activity, consult your doctor.

Patients whose diabetes are not well-controlled despite the usual insulin injection therapy can be put on an insulin pump instead. Insulin pumps do not require injection; instead, it uses a small electronic device that is worn externally to deliver precise doses of rapid-acting insulin to closely match patients’ insulin needs. The cannula (a short metal needle) is inserted beneath the skin to deliver the insulin.

Insulin pump allows for greater flexibility and reduces risk of hypoglycemia. Nevertheless, an insulin pump may have a significantly higher cost, and it needs to be attached to the body all the time. 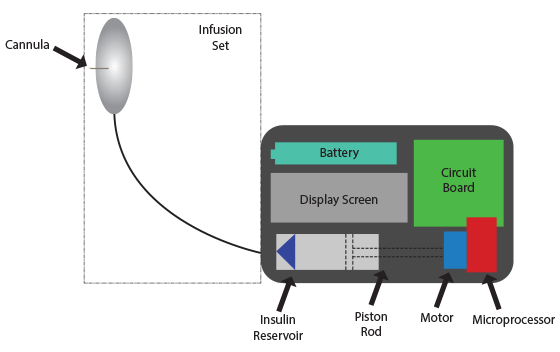 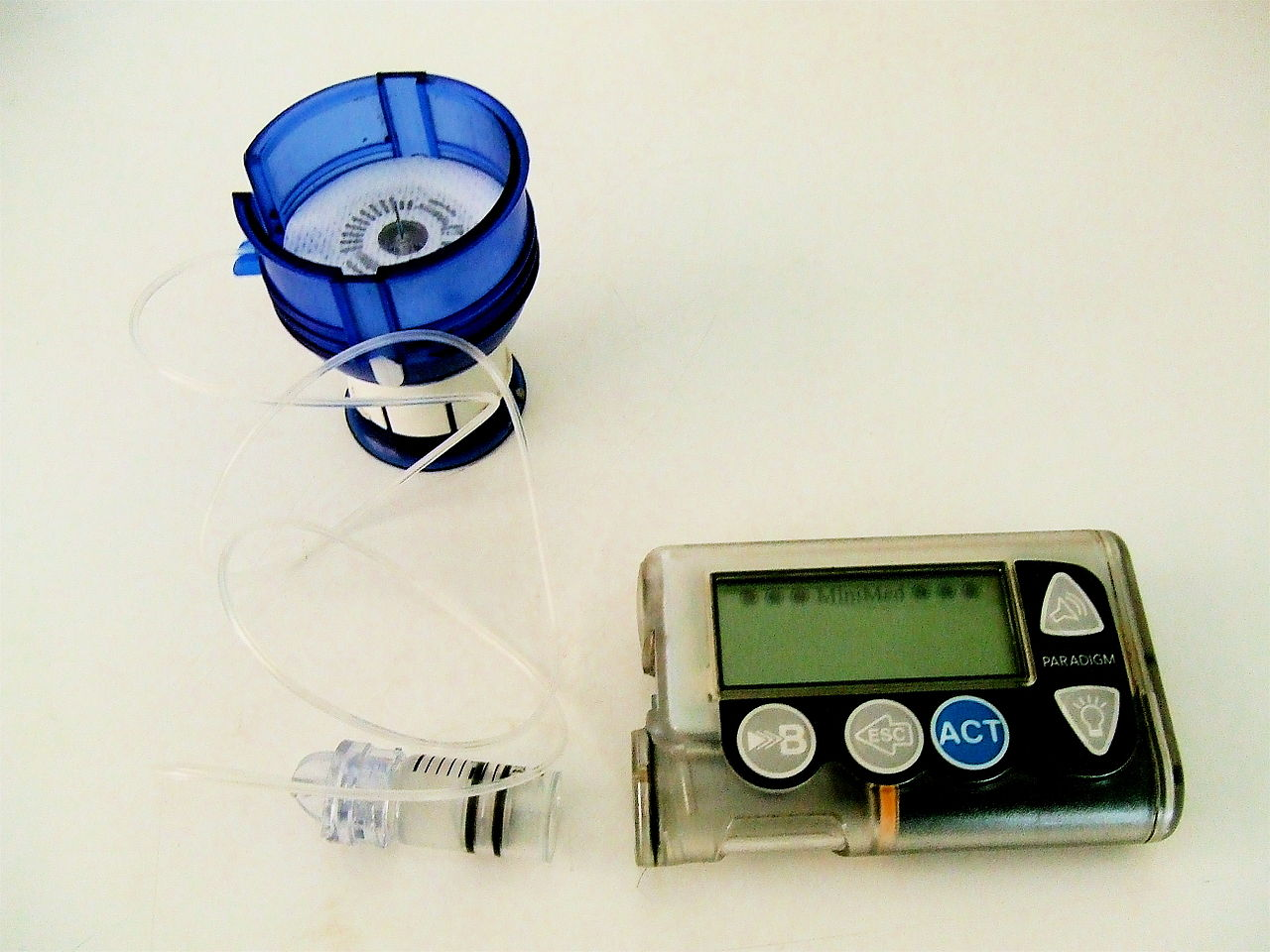 Should you test your antibody levels after COVID-19 vaccination?