Have you ever wondered what gives rise to the feeling of “happiness”? Yes, perhaps it’s that ice cream; a warm hug from someone you loved; or you’ve gotten what you long for after hard work. While our understanding of how our brain works is still relatively premature compared to other biological systems, we know a key brain chemical is closely linked to happiness, known as serotonin.

Simply put, serotonin is the key hormone in the brain that stabilizes our mood, feelings of well-being, and happiness. Besides the brain, serotonin is also involved in many body systems.

Here are just a few of the many functions of serotonin in our body:

Antidepressants are medications used to treat depression. A type of antidepressants known as the selective serotonin reuptake inhibitors (SSRIs) mimics how serotonin works in our body and is commonly used in the treatment of depression. SSRIs work by stimulating the receptors of serotonin– as if giving the brain loads of serotonin to make it ‘happier’. Examples of SSRIs are:

Antidepressants such as SSRIs are prescription medications and should strictly be prescribed by a medical doctor only. Do not attempt to purchase these medications from illegal channels. 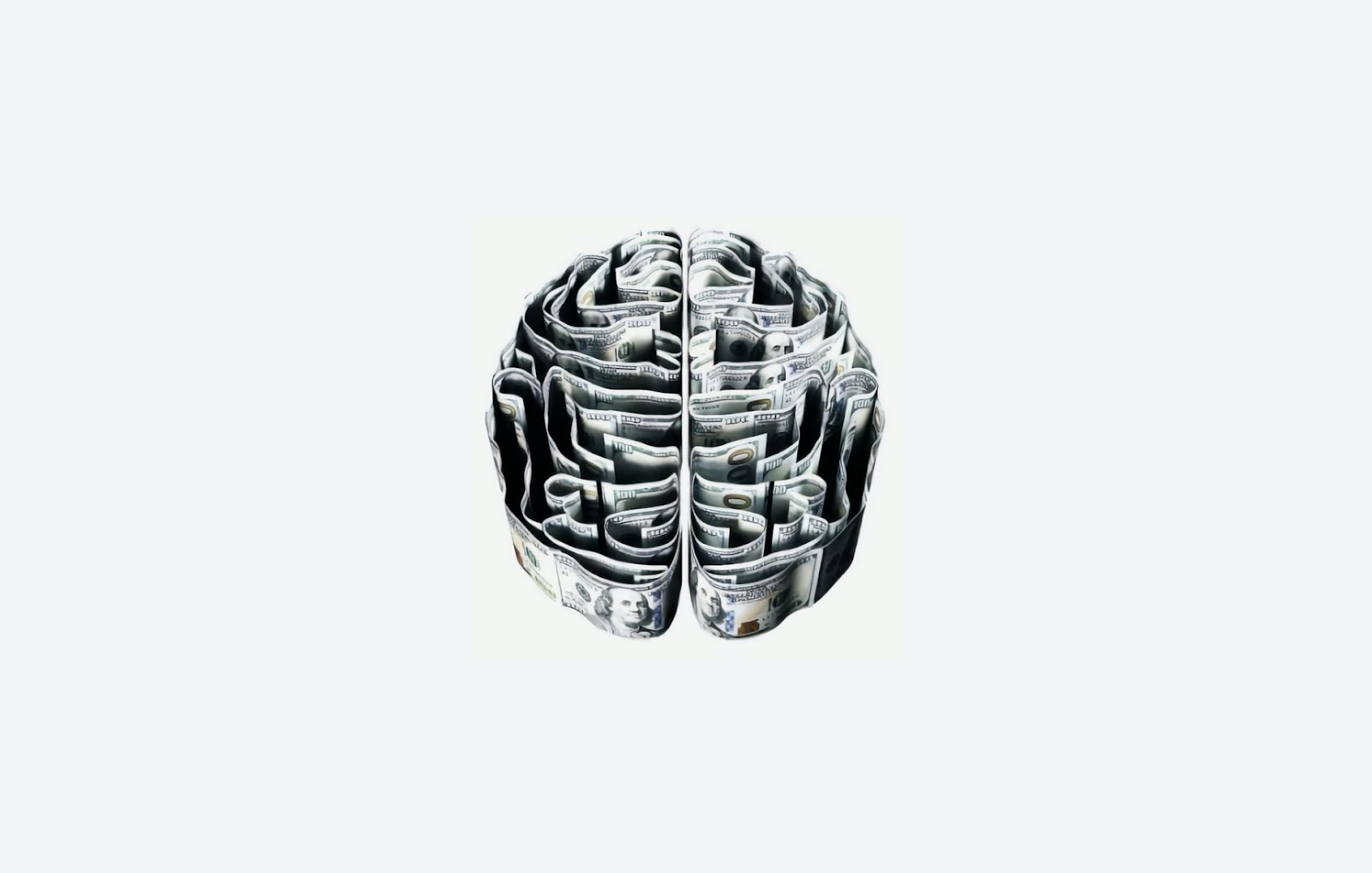 Photo by Morgan Housel on Unsplash

What if one takes SSRIs more than required? It may result in serotonin syndrome. Also referred to as serotonin toxicity, is a potentially life-threatening condition where there is too much serotonin to the point of danger.

Serotonin syndrome can lead to the following symptoms:

The United States’ Toxic Exposure Surveillance System consistently reports tens of thousands of exposures to SSRIs, many of which involve serotonin syndrome. However, SSRIs are not the only culprit that leads to serotonin syndrome.

Other medications that can cause serotonin syndrome

Besides SSRIs, the following medications may lead to serotonin syndrome as well:

Doctors do not know why some people get serotonin syndrome and others do not. But they do know that people usually get it within hours of taking a new medicine or drug, a new dose, or a new combination of medicines or drugs.

WHAT ARE THE SYMPTOMS OF IRRITABLE BOWEL SYNDROME (IBS)?