Oral contraceptives, or commonly known as the birth control pills, are hormone-containing medications that women take to prevent pregnancy. An oral contraceptive is widely used among Malaysian women and can be purchased from a pharmacy. 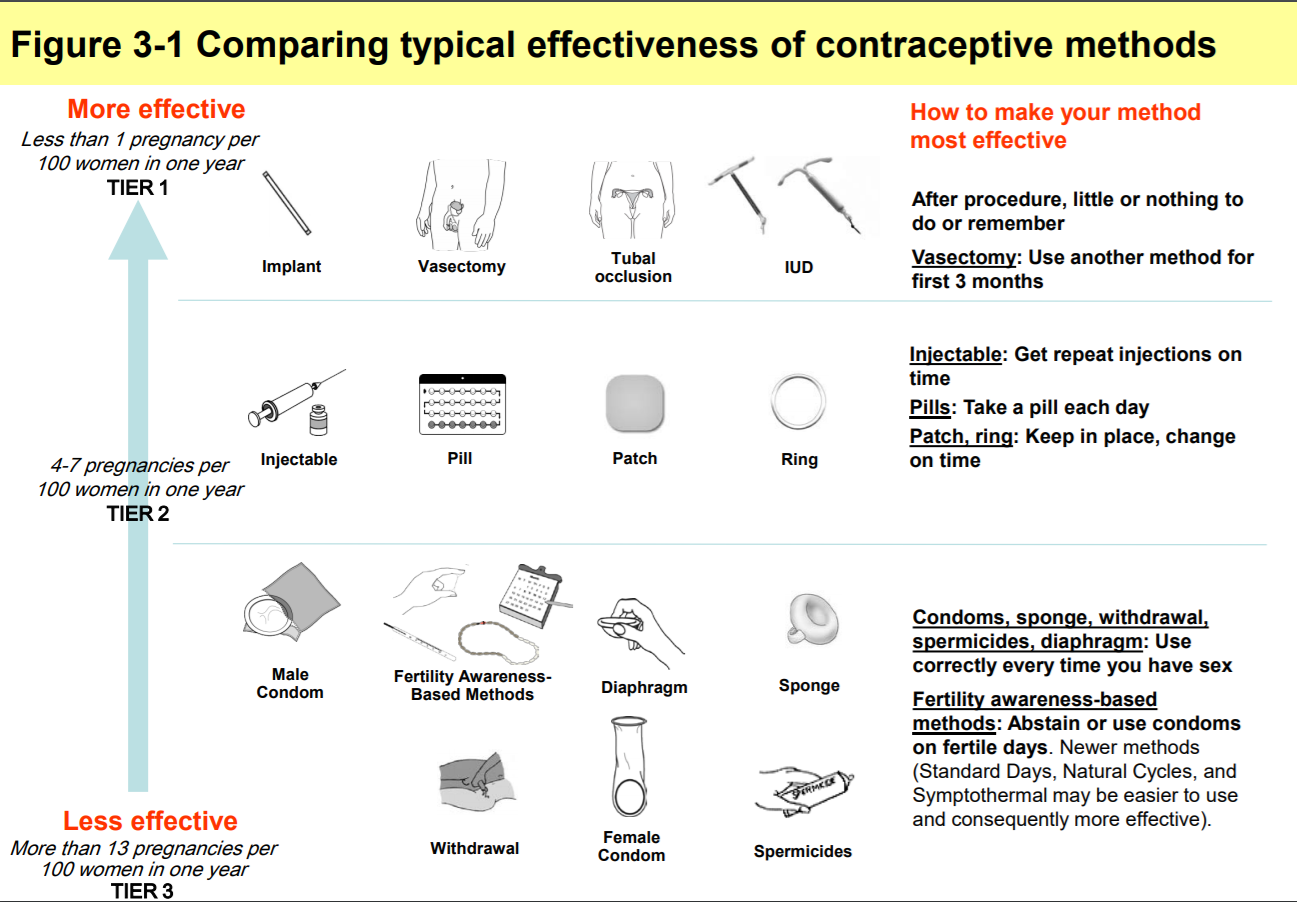 Here are some of the common misconceptions associated with oral contraceptives.

Misconception 1: Oral contraceptives are dangerous and can cause birth defects.

Around the world, there are a total of 151 million women of reproductive age (15-49 years) take oral contraception. It is one of the most researched, well-studied and safe medications in the market.

A study has confirmed that oral contraceptives will not increase the risk of future birth defects, even if you accidentally took one during early pregnancy. However, if you do conceive while taking progestin-only birth control (minipill), there's a slightly higher chance that the pregnancy will be ectopic.

Oral contraceptive use regardless of its duration and type does not reduce a women’s fertility or delay fertility even after discontinuation.

Weight gain is thought to be a side effect of oral contraceptives. Many women and healthcare providers believe that pills cause weight gain. While the available evidence is insufficient, this study found that there is no significant association between oral contraceptives and gaining weight.

From a physiologic standpoint, oestrogen, one of the hormonal ingredients in oral contraceptive, can cause water retention and bloat. However, this effect tends to wane away over time and is not thought to cause significant weight gain. The water retention effect can be easily tackled by requesting to switch to a pill with a lower dose.

Additionally, women often begin using the pill during a time of life that happens to coincide with weight changes. This may also contribute to the pill's unfair reputation for causing weight gain. 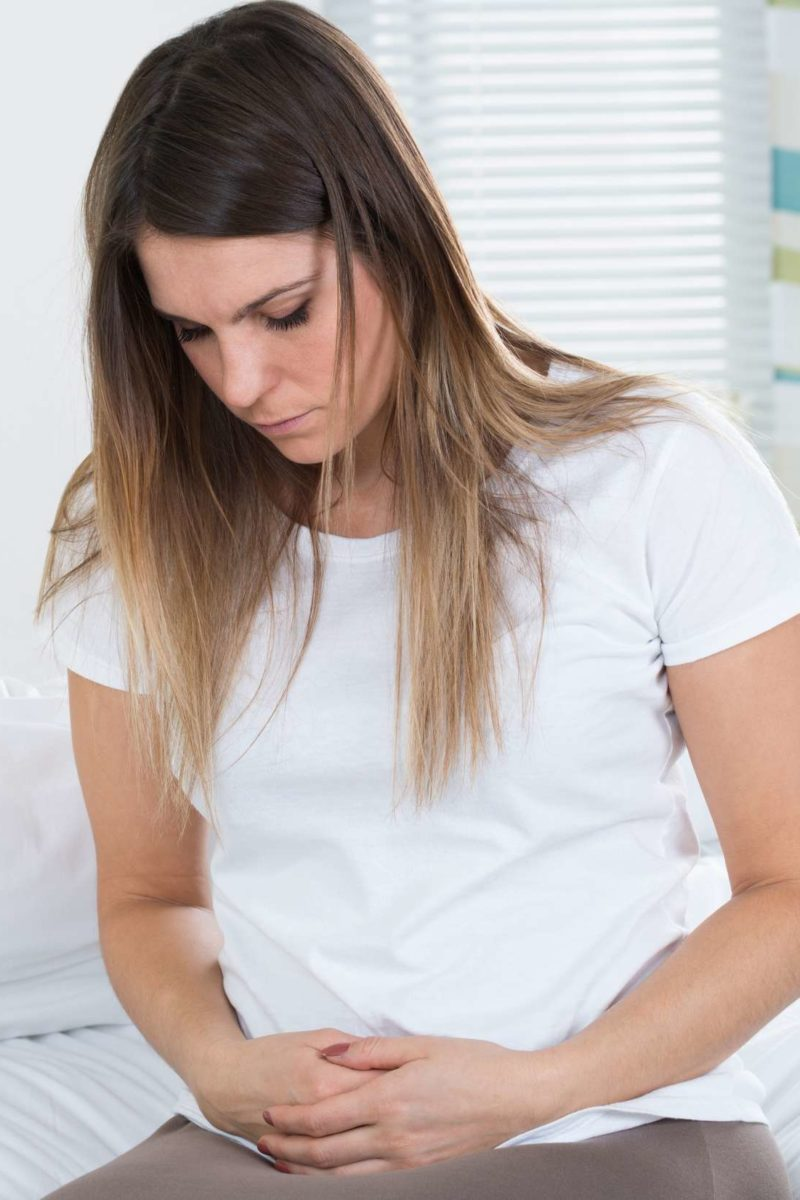 That being said, it doesn’t mean that smokers and obese women cannot take oral contraceptives. Other alternatives such as a progestin-only pill or intrauterine device (IUD) can be used for these individuals. Your doctors should be able to discuss these options with you. 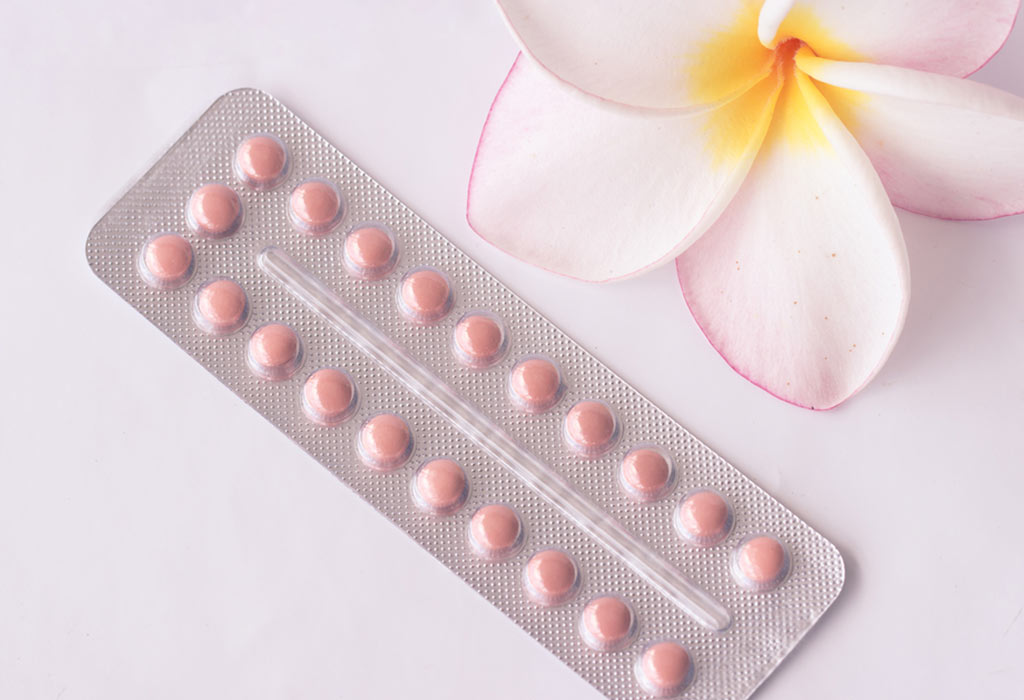 Mouth cancer, also known as or...

Are oral contraceptives bad for your heart and circulation?

The Right Way to use a Male Condom