Doc2Us® would like to encourage everyone to take necessary immunizations and to prevent the preventable. #VaccineWorks 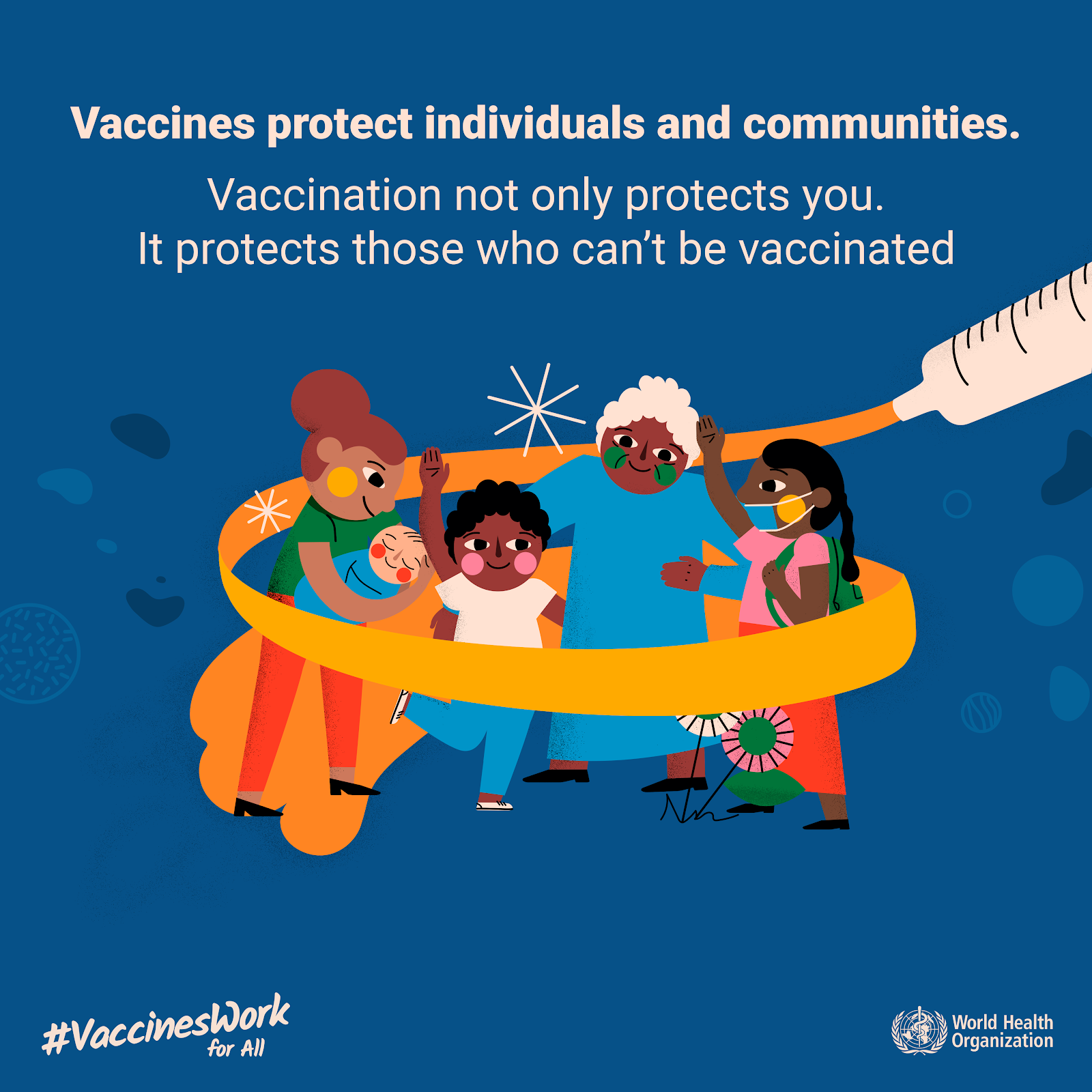 Measles is a highly contagious viral disease. Its average basic reproduction number (R0) is 15. To put into perspective, the R0 of the recent novel coronavirus (SARS-CoV-2) that causes COVID-19 is approximately 3 (as of April 2020). In other words, measles is 5 times more contagious than COVID-19! Hence, it is not difficult to see how important to have a vaccine for such an infectious disease.

Before the introduction of measles vaccine in 1963 and widespread vaccination, major epidemics occurred approximately every 2–3 years and measles caused an estimated 2.6 million deaths each year. Between years 2000 - 2018, vaccination against measles alone is estimated to save around 23 million lives. That figure is equivalent to the entire Taiwan population.

Sadly, in the year 2018, we saw a resurgence of measles that involved more than 140 000 people died from measles. Most of them are children under the age of 5 years, despite the availability of a safe and effective vaccine. Democratic Republic of the Congo (DRC), Liberia, Madagascar, Somalia and Ukraine are the countries with the highest incidence rate of measles that year, accounted for almost half of the measles cases worldwide.

“The fact that any child dies from a vaccine-preventable disease like measles is frankly an outrage and a collective failure to protect the world’s most vulnerable children,” said Dr Tedros Adhanom Ghebreysus, Director-General of the World Health Organization.

Indeed, when we refuse to prevent the preventable due to false belief and ignorance, it is usually the innocent ones who are impacted. Measles is caused by a virus in the paramyxovirus family and it is normally passed through direct contact and through the air. The virus infects the respiratory tract, then spreads throughout the body.

The first sign of measles is usually a high fever, which begins about 10 to 12 days after exposure to the virus, and lasts 4 to 7 days. A runny nose, a cough, red and watery eyes, and small white spots inside the cheeks can develop in the initial stage. After several days, a rash erupts, usually on the face and upper neck. Over about 3 days, the rash spreads, eventually reaching the hands and feet. The rash lasts for 5 to 6 days and then fades. On average, the rash occurs 14 days after exposure to the virus (within a range of 7 to 18 days).

Measles can cause serious complications such as blindness, encephalitis (an infection that causes brain swelling), severe diarrhoea and related dehydration, ear infections, or severe respiratory infections such as pneumonia. These serious complications are the primary reason people died from measles. Severe measles is more likely among poorly nourished young children, especially those with insufficient vitamin A, or whose immune systems have been weakened by HIV/AIDS or other diseases. 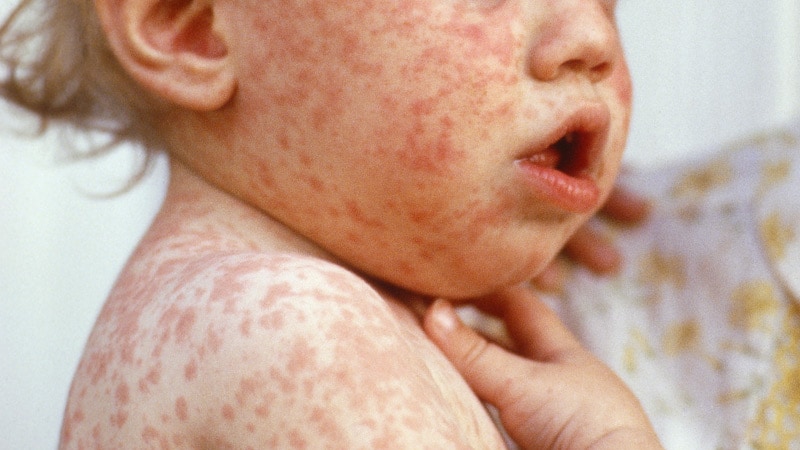 Who is at risk?

In general, anyone who is not vaccinated against measles can become infected with measles. Both unvaccinated young children and pregnant women are at higher risk for measles. Measles impact badly developing countries with low per capita incomes and poor health infrastructure. If measles happened to spread in countries experiencing a natural disaster or conflict, where routine vaccination is interrupted and overcrowding in temporary camps are common, measles outbreak can happen. In that case, it can be disastrous as measles is highly contagious.

The measles vaccine has been in use for nearly 60 years. It is safe, effective and inexpensive. It costs approximately one US dollar (approx. RM 4.50)  to immunize a child against measles.

The vaccine against measles is covered under the National Immunisation Programme by the Ministry of Health, Malaysia. It is known as the MMR, which is the combination of measles (M), mumps (M) and rubella (R). Children are required to get two doses of MMR vaccines, starting with the first dose at 9 months, and the second dose at 12 months. The schedule is listed here.

It is safe for breastfeeding women to receive MMR vaccination. Breastfeeding does not interfere with the response to MMR vaccine, and the baby will not be affected by the vaccine through breast milk.

How successful is the vaccine against measles?

Some people who get two doses of MMR vaccine may still get measles, mumps, or rubella if they are exposed to the viruses that cause these diseases. Experts aren’t sure why; it could be that their immune systems didn’t respond as well as they should have to the vaccine or their immune system’s ability to fight the infection decreased over time. However, disease symptoms are generally milder in vaccinated people.

Some people should not get MMR or should delay the vaccination. Let your doctor knows if you have any of the following:

Malaysia is starting the Phase...

Side effects of Covid-19 vaccine: should you be worried?

FEVER, COUGH, SHORTNESS OF BREATH: AM I HAVING PNEUMONIA OR CORONAVIRUS?

Most people infected with coro...