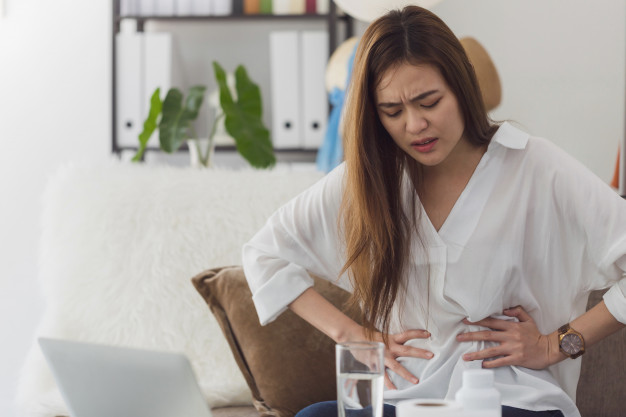 It’s not uncommon for girls and women to have cramps during their menses. It was reported that as many as 86% of women in Malaysia said they have ever had period pain, and a significant portion of this group of women claimed that the menstrual cramps has affected their ability to work.

Indeed, although menstrual cramps appear to be common among the women, it should not be taken lightly as it can affect the quality of life or even signal an underlying health issue.

What is menstrual cramp? 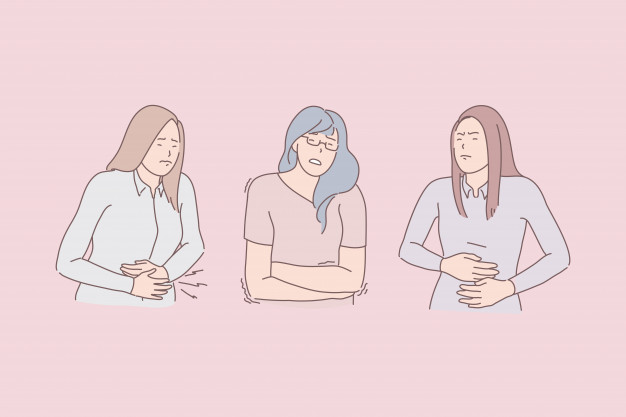 Menstrual cramp, or clinically known as dysmenorrhea, is painful menstruation. Dysmenorrhea can be a primary process (which is the majority of the cases) or caused by an underlying, sinister pathology.

There are various types of treatment available for primary dysmenorrhea and the decision on which treatment is adopted will be guided by severity of pain and limitation of daily activities. 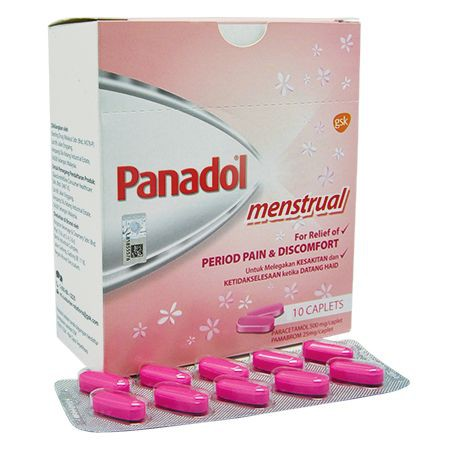 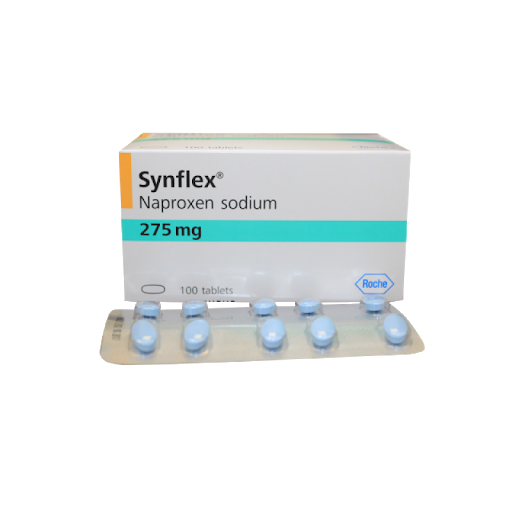 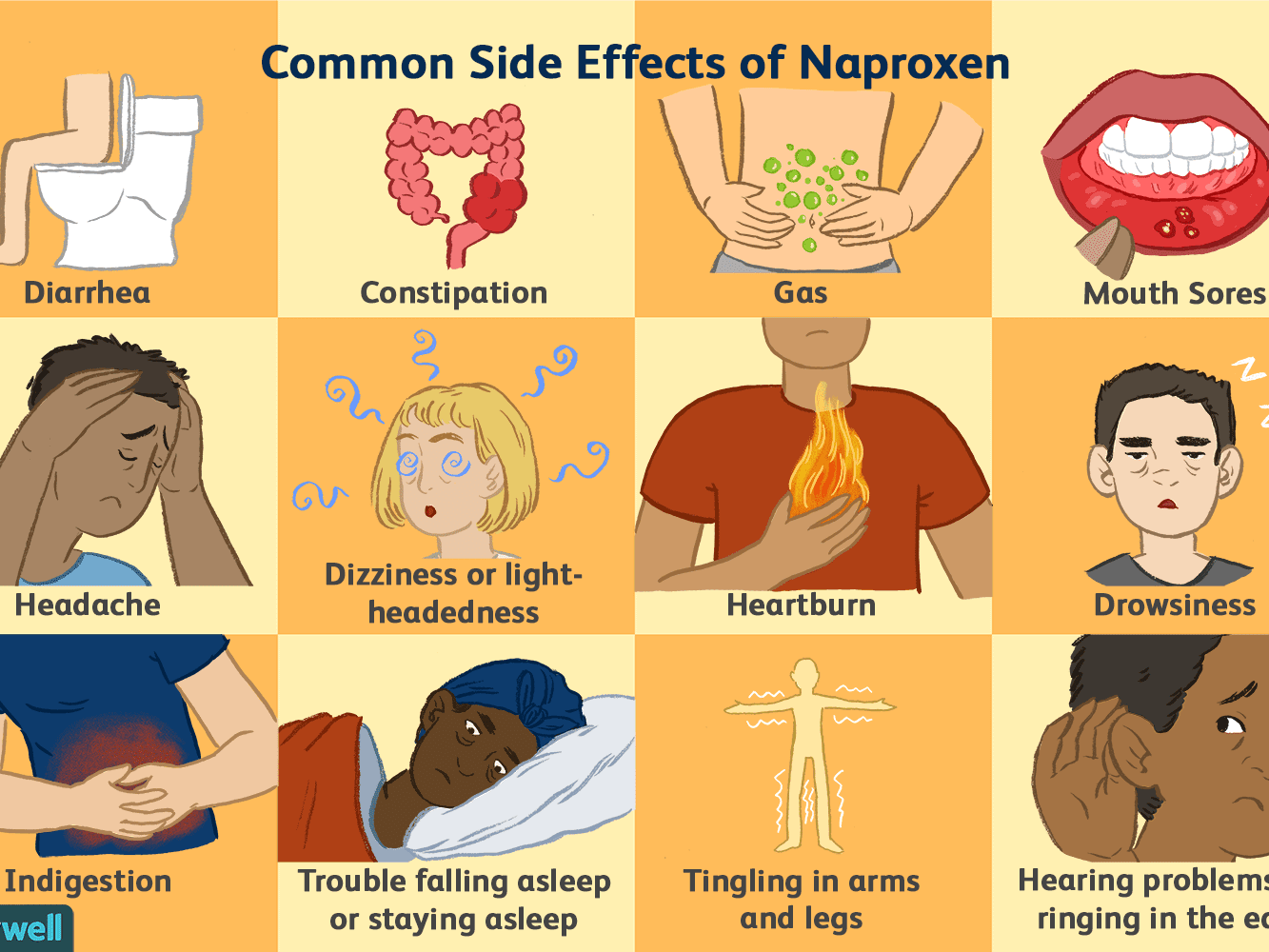 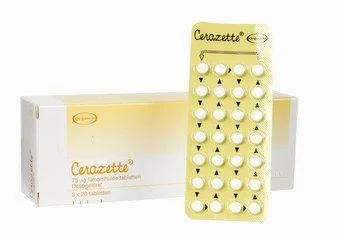 If you experience painful menstruation that disrupts your daily activities, kindly seek medical advice and let the healthcare professional help.

What You Need to Know About Wisdom Teeth

Are Kidney Stones as Painful as Childbirth?

It has been estimated that eve...