We know that you love your partner so much, otherwise you wouldn’t be sharing a bed with him/her; or even putting up with him/her terrible snoring for so many years!

Indeed, everyone snores now and then, but for some people it can be a long-term problem. Sometimes it may also indicate a sleep disorder, which can be serious.

Your partner’s relentless snoring can be a nuisance to you, but you are not the only one who suffers. In fact, snoring is often associated with a sleep disorder called sleep apnea. People who suffer from sleep apnea don’t only snore on a daily basis, but their breathing during sleep repeatedly stops and starts. Sometimes it may appear that they are gasping for air during sleep. Such sleep disorders disrupt their quality of sleep, and they often wake up feeling tired and having headaches. Nevertheless, they may not be aware that their sleep was interrupted. In fact, many people with sleep apnea think they slept well all night. 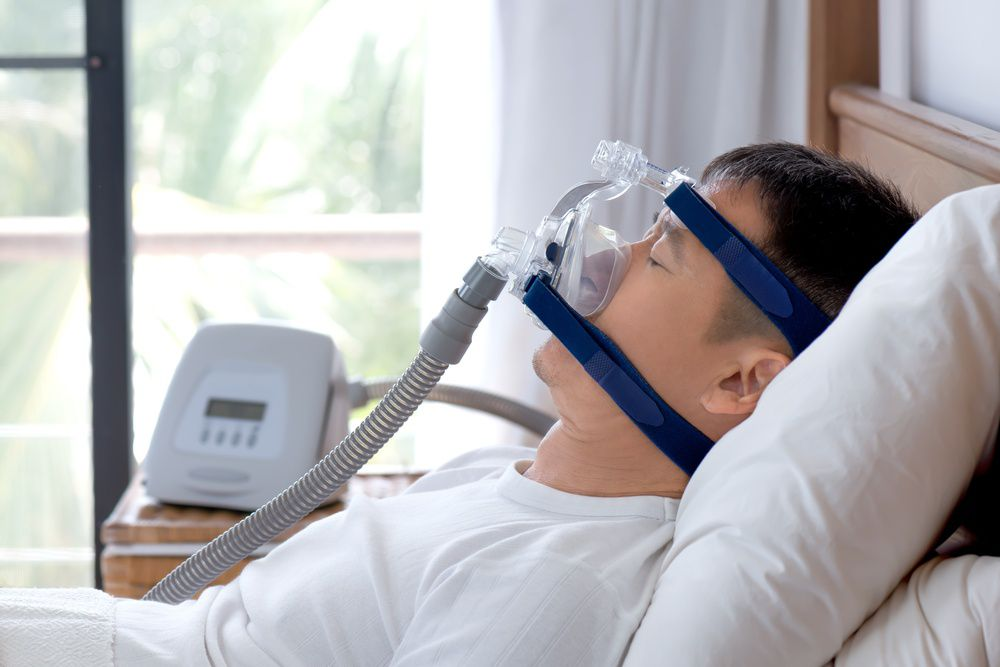 The main types of sleep apnea are:

After a long day of work, sleep is all we want. But with sleep apnea, sleeping like a baby is no longer easy.

If you think you or your partner might have sleep apnea, consult a doctor.

Who is at risk of sleep apnea?

Anyone can develop obstructive sleep apnea. However, certain factors put you at increased risk, including: 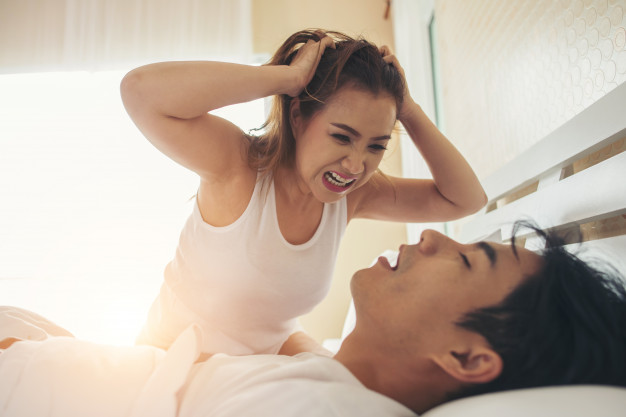 People with obstructive sleep apnea are prone to the following:

Many of these consequences can be further exacerbated if the person who suffers from sleep apnea is also obese.

The goal of treatment of obstructive sleep apnea is to keep the airway open. To enable that, a medical device called continuous positive airway pressure (CPAP) mask can be worn throughout the sleep. The CPAP mask is connected by tubing to the running device. It uses air pressure to hold the airway open. Another wearable device for sleep apnea is called bilevel positive airway pressure (BiPAP) mask. People with obstructive sleep apnea usually start treatment with CPAP. BiPAP is more often used to treat central sleep apnea.

In some cases, a doctor may recommend surgery to treat sleep apnea.

Meanwhile,what you can do, or encourage your partner to do to alleviate sleep apnea, are the following:

Side effects of Covid-19 vaccine: should you worry?

Tuberculosis: What Is It?

What is tuberculosis? T...