Colon cleansing with coffee, or otherwise known as coffee enema, is one of the most well-known ‘detox’ method used in alternative medicine. It was widely believed that coffee enema can help to remove harmful toxins from the body. A coffee enema involves inserting a mixture of brewed coffee and water into the colon via the rectum. 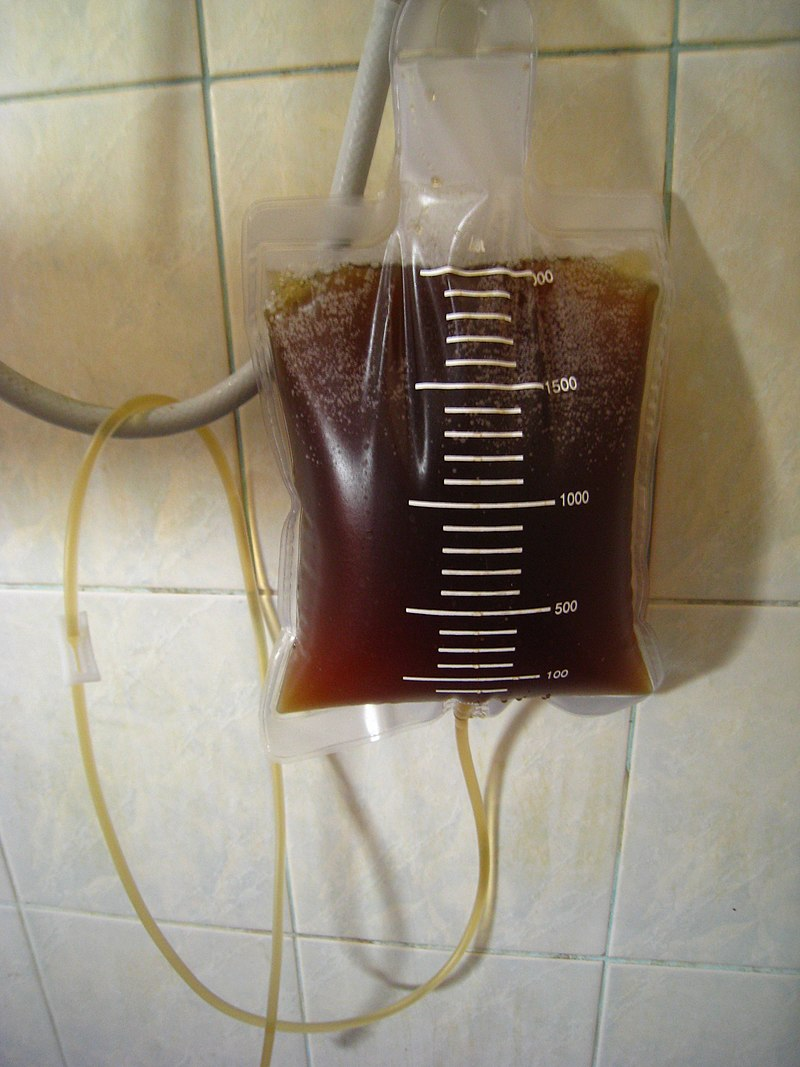 One of the most famous applications of the coffee enema is the Gerson therapy. It was developed by Max Gerson, a German doctor in the 1920s and 30s. Gerson therapy uses a strict and specific organic vegetarian diet, nutritional supplements and enemas (using coffee or castor oil) to treat cancer. However, there is no evidence that shows Gerson therapy can effectively cure cancer. 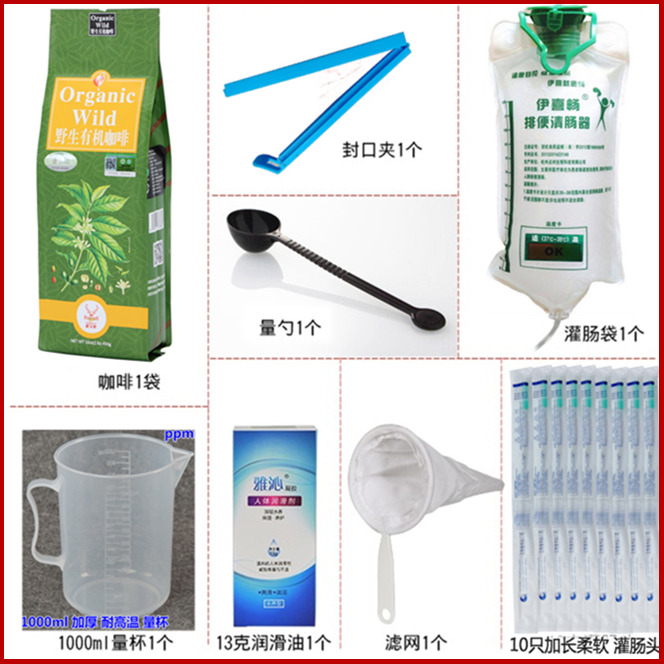 The believers of coffee enemas usually use it for the following purposes: 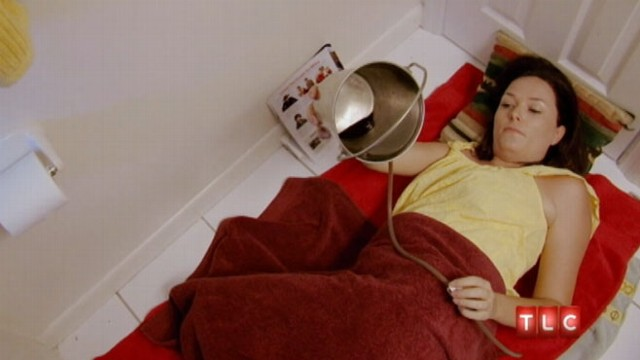 However, none of the above uses of coffee enemas has been proven or disproven by scientific evidence. The evidence for or against the use of coffee enemas is mostly anecdotal, i.e. merely based on personal accounts and not rigorous scientific studies.

The supporters of coffee enemas often tout the antioxidant or anticancer properties of coffee enemas by claiming the cafestol palmitate in coffee promotes glutathione S-transferase, which detoxifies the products of tumour cell metabolism, and that the enema fluid stimulates movement of the colon and drainage of toxic substance from the gut. 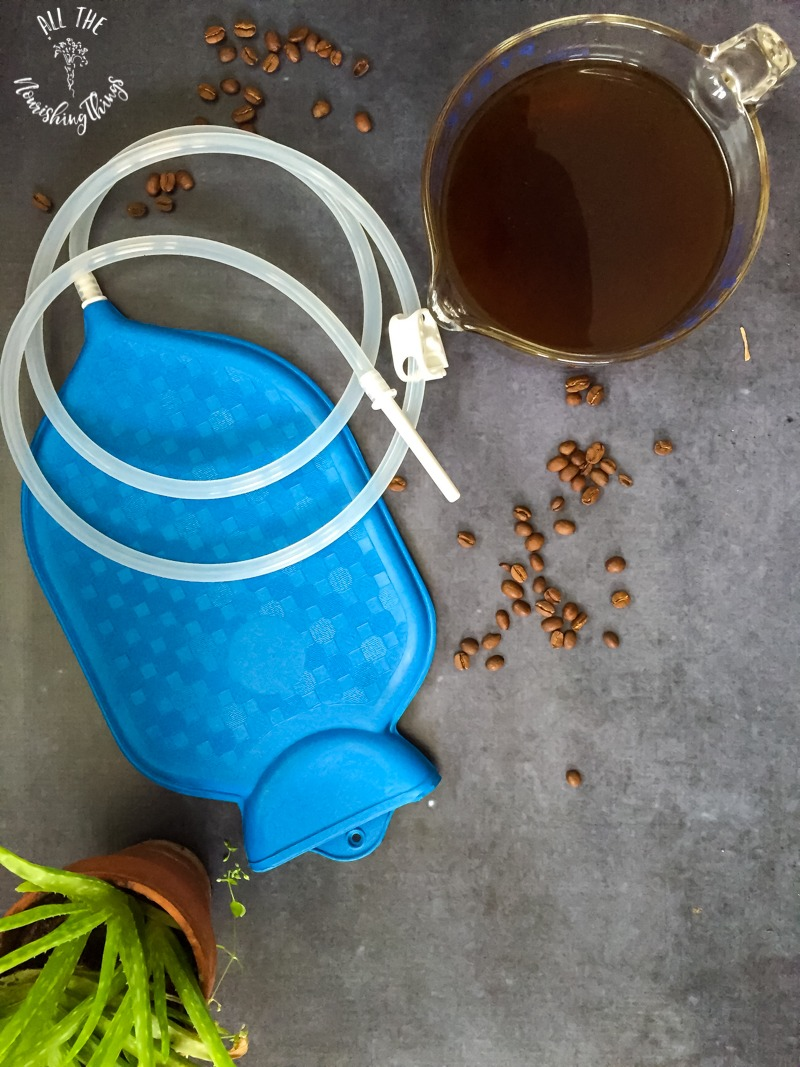 More studies about coffee enemas are warranted for better insights into its uses.

Is it safe to use coffee enemas?

There is some evidence suggested that coffee enemas may be harmful to its users. For instance, there have been deaths associated with coffee enemas reported in the U.S.during the 80s. One of the victims died as a result of hypokalaemia (extremely low level of potassium in the blood) due to frequent use of the coffee enema. Another death involves a cancer patient who died from fluid and electrolyte imbalance due to the usage of coffee enema as well. 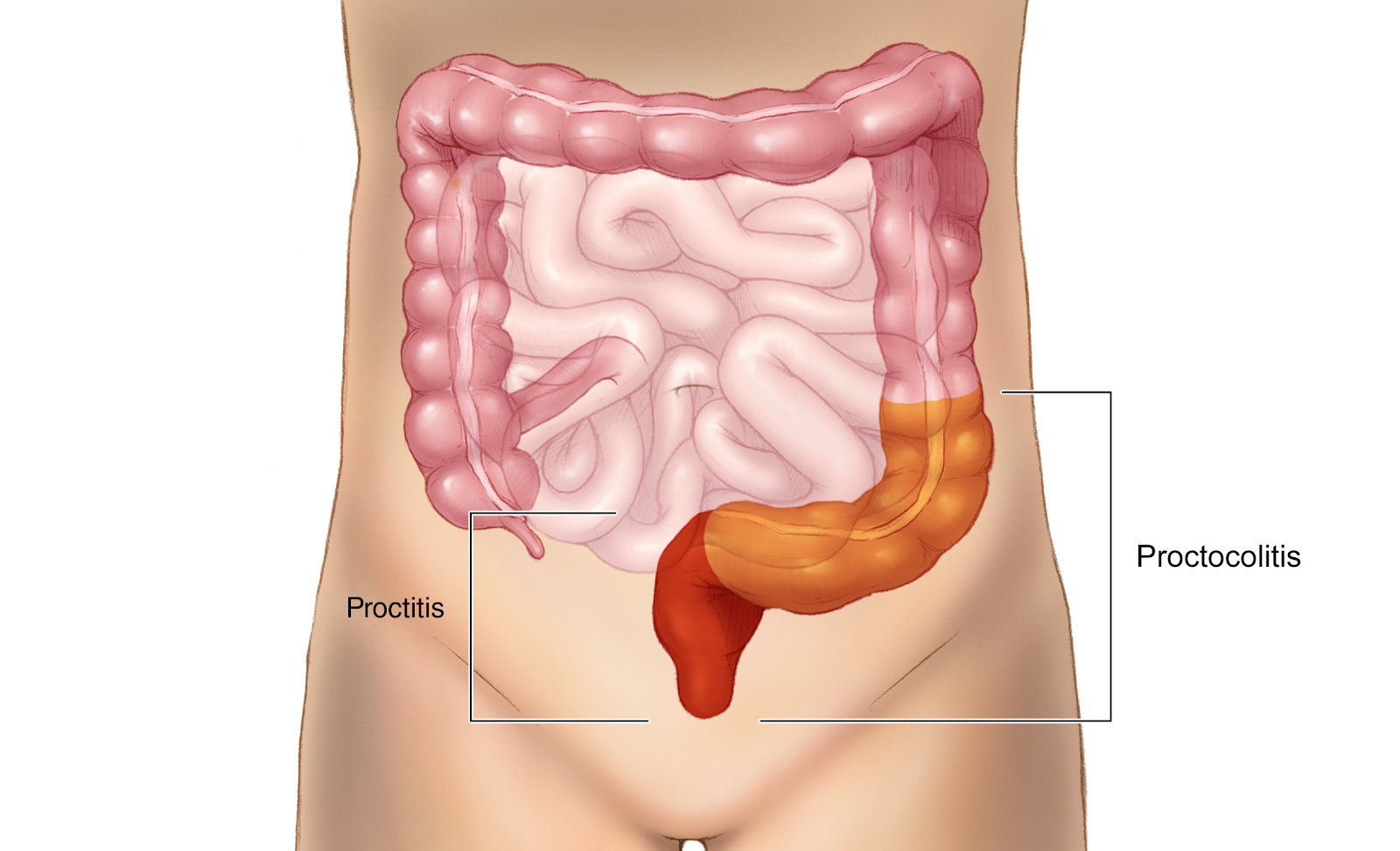 Other potentially harmful effects of coffee enemas are: 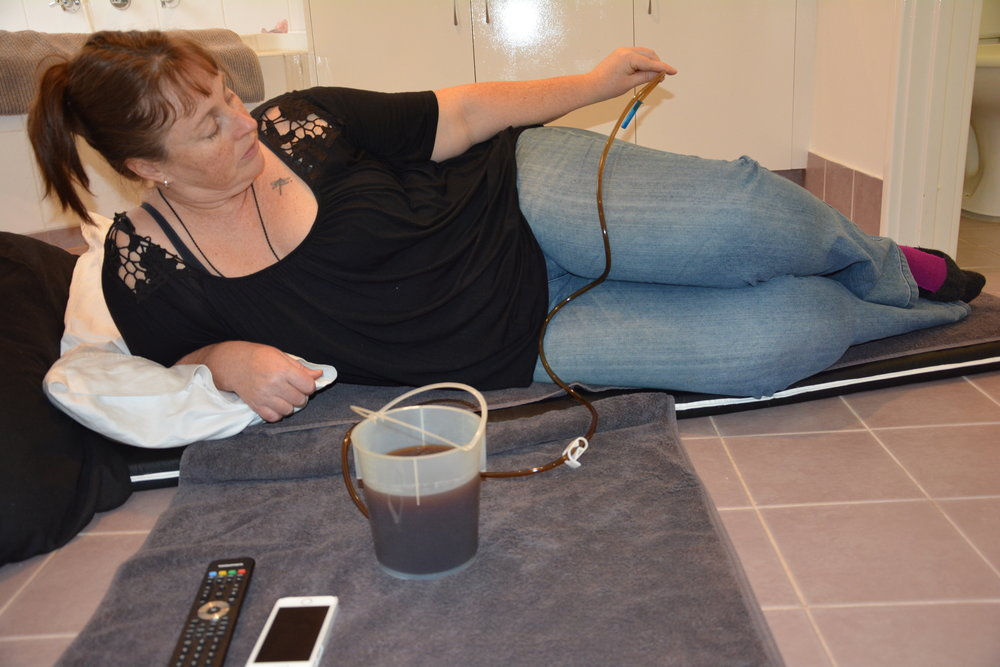 As there is a lack of scientific evidence on the use and safety of coffee enemas, modern medicine does not advocate the use of coffee enemas. What is known for sure, is that coffee enemas are potentially dangerous. The decision to have a coffee enema or not is a personal choice best made between you and your doctor.

If you choose to undergo coffee enema, beware of the dangerous signs such as severe abdominal pain, persistent nausea and vomiting, diarrhoea and bleeding. Should any of these happen, kindly seek emergency medical help immediately.

THESE factors may increase the risk of developing colorectal cancer!

10 REASONS WHY COFFEE IS GOOD FOR YOU

[INFOGRAPHIC] HOW MUCH COFFEE CAN YOU DRINK PER DAY TO HARNESS ITS BENEFITS?

To know more about coffee ...