Thyroid hormone plays a crucial role in regulating our body’s metabolism, helping us to stay warm as well as keeping our vital organs healthy. Thyroid hormone is secreted by the thyroid gland, and our body has a robust feedback mechanism that keeps thyroid hormone at just the right amount. 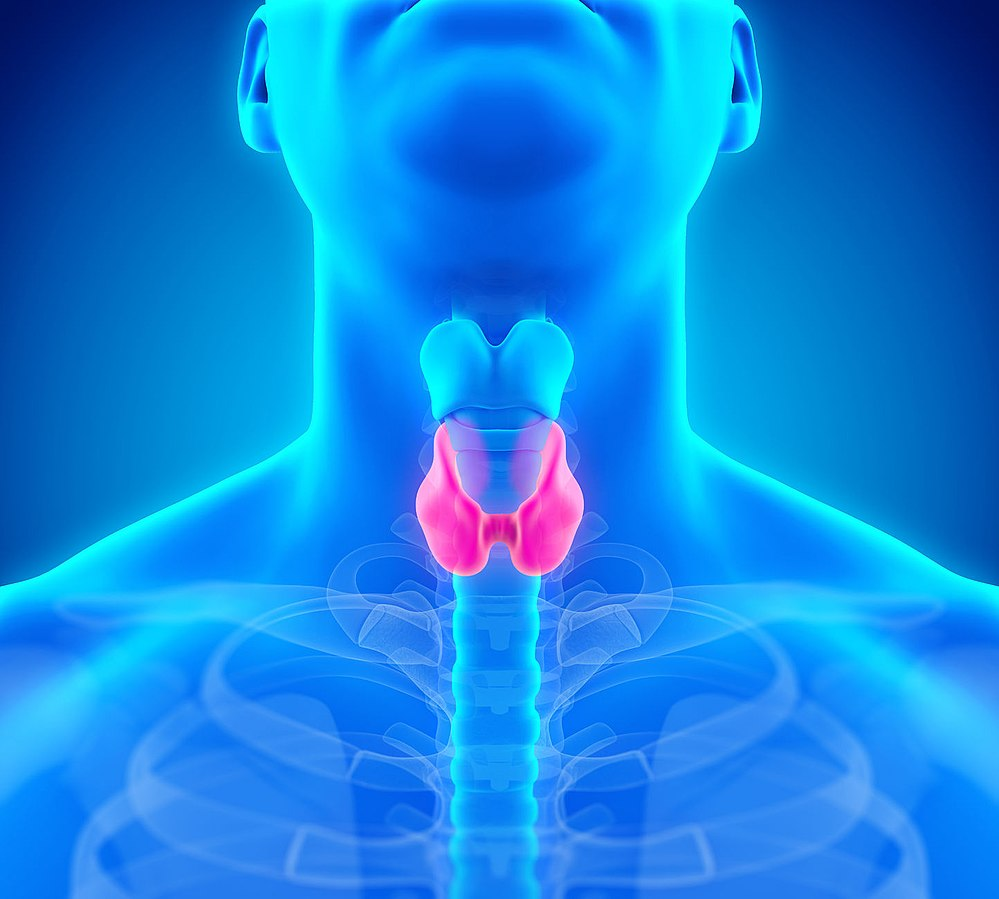 However, too much of anything can become a disaster. Hyperthyroidism happens when there is too much thyroid in the body — often caused by an overactive thyroid gland—and it can lead to the following problems:

Hyperthyroidism can be caused by many diseases, such as Grave’s disease and thyroiditis.

P/S: We wrote an overview for hyperthyroidism before! Check it out.

While we’re on the topic of hormones, we would like to mention pregnancy. Pregnancy is an exciting yet delicate process for many parents-to-be, especially women. It can involve many hormonal and physiologic changes— thyroid function being one of them.

Mild hyperthyroidism after getting pregnant 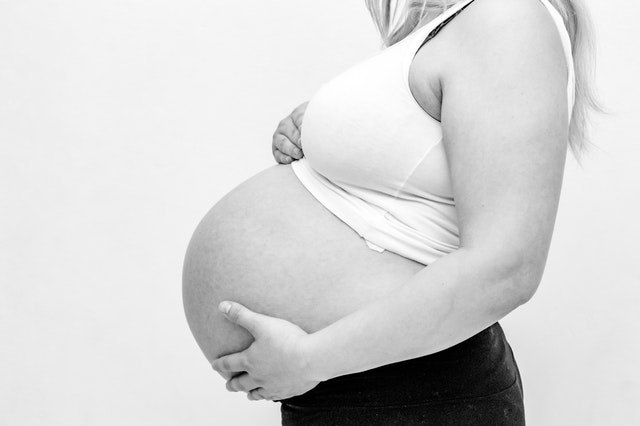 Photo by Jonas Kakaroto from Pexels

In Malaysia, studies have shown that the incidence of hyperthyroidism in pregnancy is 0.9 per 1000 deliveries.

It’s considered rare to develop hyperthyroidism during pregnancy. Even when it does happen, the thyroid-stimulating hormone (TSH) level in the mother’s blood needs to be interpreted cautiously. Under non-pregnant hyperthyroidism, the patient’s blood test result would show abnormally high TSH and free thyroxine (T4) levels. However, it’s considered normal for healthy pregnant women to have 20-40% higher TSH (but with normal free T4 level) in the blood. This is due to an increase in the hormone human chorionic gonadotropin (hCG) and oestrogen that subsequently ‘boosts’ the TSH level.

As such, mild hyperthyroidism (slightly elevated thyroid hormone levels, minimal symptoms) often is monitored closely without therapy as long as both the mother and the baby are doing well.

However, what if the pregnant woman does develop significant signs and symptoms of hyperthyroidism, such as severe vomiting, tremor and heat intolerance, during pregnancy? In such cases, some medical professionals may advocate anti-thyroid medications as the treatment of choice, with a medication called propylthiouracil (PTU) being preferred in the first trimester. Carbimazole, a famous choice of treatment for non-pregnant hyperthyroidism patients, is less preferred in pregnancy due to risk of birth defects. The goal of therapy is to keep the mother’s free T4 in the high-normal to mildly elevated range on the lowest dose of antithyroid medication.

Some doctors may want to avoid any anti-thyroid medications altogether for pregnant women. This is because scientific evidence shows that not only anti-thyroid medications do not improve pregnancy outcome but may also increase risk of birth defects. Low-dose of beta-blockers (whose name ends with ‘-prolol’) may be given for a short period of time to manage tremors and heart palpitations in pregnant patients with hyperthyroidism.

P/S: We wrote an article on the use and side effects of beta-blockers, check it out!

Severe vomiting caused by hyperthyroidism is also treated with anti-emetics (medications that stop vomiting), intravenous fluids to replace the loss of fluids, or hospitalised for further observation.

In severe hyperthyroidism cases called thyroid storm in non-pregnant patients, a commonly used treatment is called radioiodine. However, radioiodine should not be used by pregnant women at all. This is because radioiodine readily crosses the placenta and is taken up by the baby’s thyroid gland. This can cause destruction of the gland and result in permanent hypothyroidism (lack of thyroid hormone) for the baby.

Complications of hyperthyroidism in pregnancy

Although rare, hyperthyroidism in pregnancy should not be taken lightly, as it can pose health risks to both the mother and child. Hyperthyroidism that is poorly treated during pregnancy can result in the following:

I have hyperthyroidism and not pregnant now, but I have plan to conceive

Struggling with maskne? Say no more!

Wearing a face mask has become...

View the full article Did You ...

An overview of psoriasis treatment

Psoriasis is a skin condition ...

What is dwarfism? Dwarfism ...

Speech is such an integral par...