Low-dose aspirin or more commonly known as “baby aspirin” is an anti-platelet medication. It is commonly prescribed to people who have had or have a high risk of a heart attack or a stroke. It works by preventing platelets from forming a clot efficiently thereby reducing the risks of heart attacks or a stroke. In order for low-dose aspirin to work effectively, it has to be taken daily. However, sticking to your prescribed medications is not as easy as it seems. As a pharmacist and a medical doctor, I find it difficult to stick to a 5-day antibiotic course. What more if a patient has to take a medication (or several medications) daily for years? Furthermore, aspirin is not without side effects. It commonly upsets stomachs of some patients, causing a range of problems from bloating, stomach-aches, heartburns to nausea and vomiting. These unpleasant effects are why many patients shy away from this drug, even though it offers apparent beneficial effects.

The risk of stopping aspirin

In a recent study published in September 2017, it was found that there was an overall 37% increase of heart-related events (such as heart attacks) in those who discontinued aspirin after being started on it by their doctors compared to those who continued taking it. This increase in risk began shortly after stopping aspirin, and did not reduce over time.

If we only look at those who already had a previous heart-related event, the risk of another event after discontinuation is 40% higher than those who continued with aspirin.

What do all these number mean?

These numbers mean that those who were started with aspirin by their doctors are putting themselves at higher risk of heart-related events when they discontinue aspirin. For patients who are always absent-minded and tend to forget to take their medications, the use of pill reminders such as a pill box is useful in helping one remember to take their medications. For those who stop taking aspirin because of its side-effects, please do not hesitate to speak to your pharmacist or doctor about it. There are certain formulations of aspirin that is friendlier to the stomach, and if that fails, there are other medications that can be just as effective as aspirin but with less stomach side-effects. 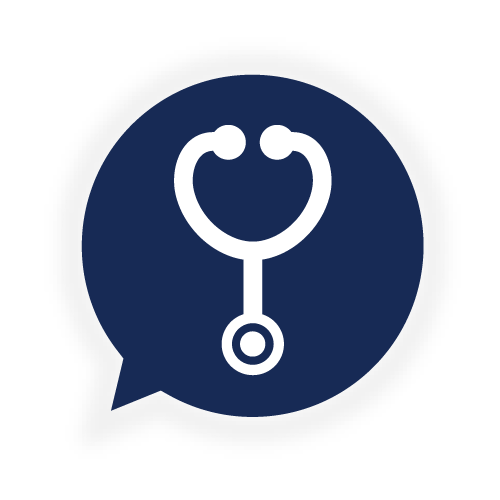 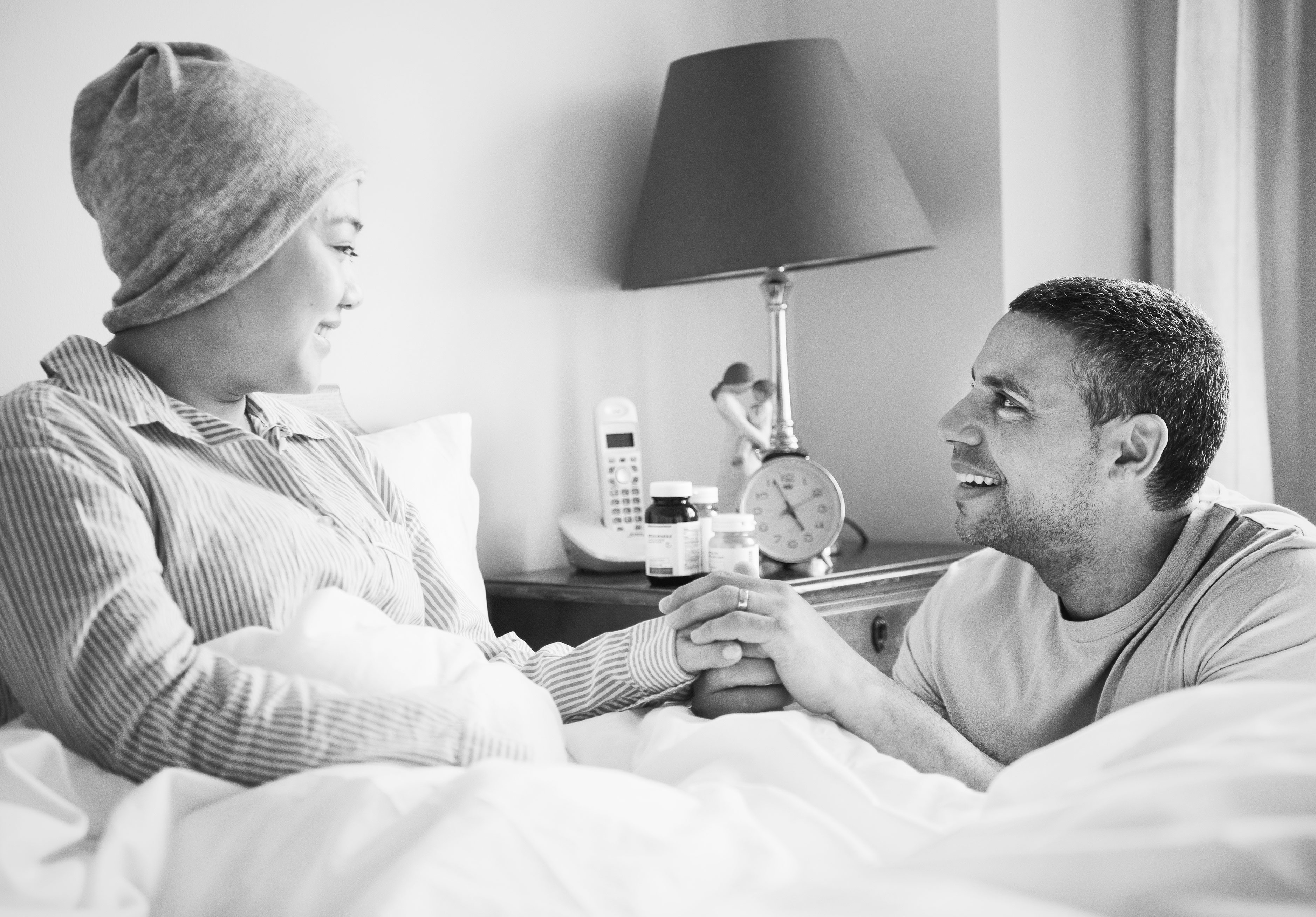 How can cervical cancer be found early?

Cervical cancer is a type ...

How to provide help when your loved one is experiencing anxiety 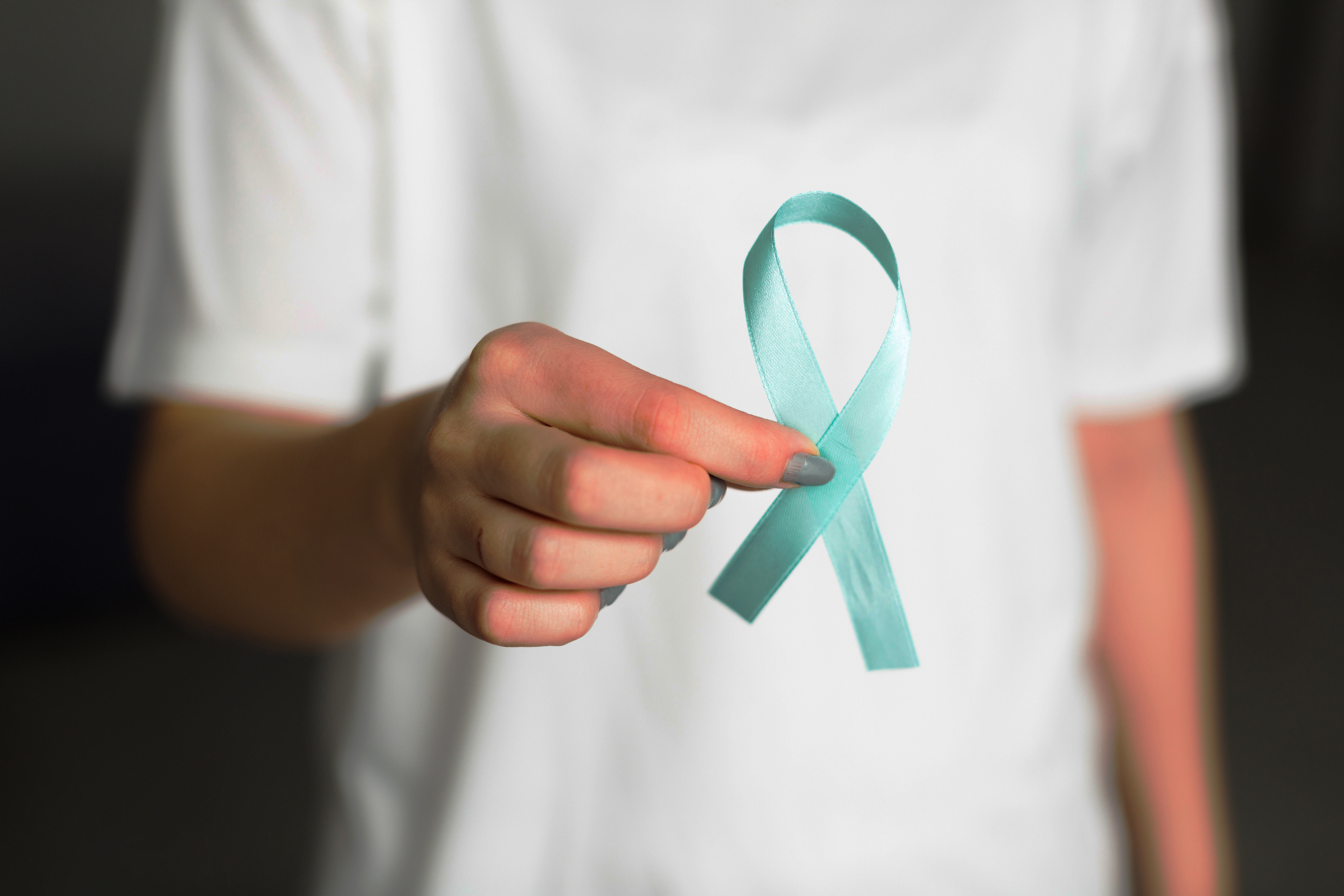 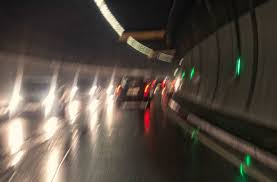 [Infographics] Why can't I see properly at night?

Do you always struggle to see ...

Did you know that chronic obst... 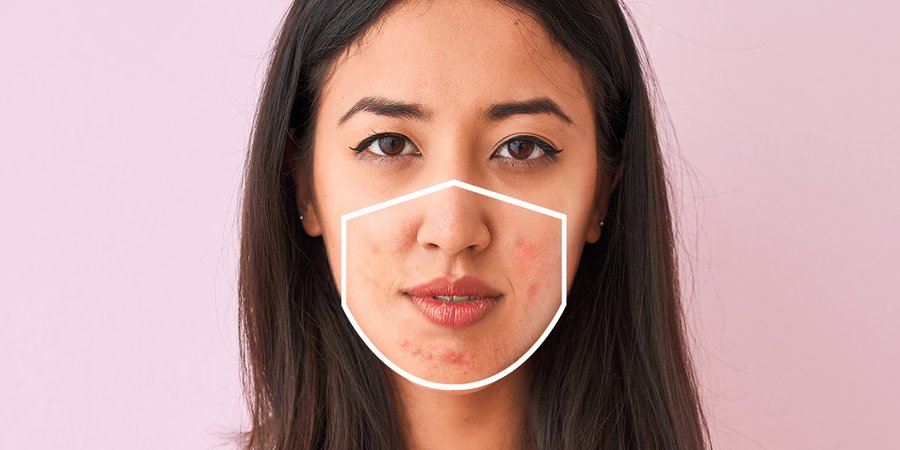 HOW TO AVOID SKIN IRRITATION WHEN WEARING FACE MASK 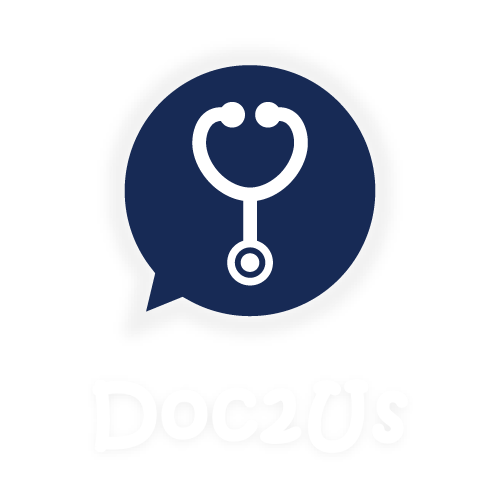