Welcome back to our blood cancer awareness month series!

Last Wednesday, we talked about the brief overview of blood cancer. Just in case you missed it, you can check out the article by clicking the link HERE.

Now back on our topic, the spotlight for today is -> lymphoma

Lymphoma is the cancer of the lymphatic system (i.e lymph nodes and lymphatic vessels). The abnormal white blood cells, specifically lymphocytes (our B cells and T cells) who are tasked to fight infections, become lymphoma cells when they multiply rapidly and overwhelms the lymphatic system. 1,2,3 The two major types of lymphoma are Hodgkin lymphoma and Non-Hodgkin lymphoma (NHL). These two lymphoma types can be differentiated by detecting the presence of Reed-Sternberg cells, where the presence of this cell indicates that the patient has Hodgkin lymphoma. 1 Reed-Sternberg cell is also referred to as owl’s eye appearance due to their close resemblance. 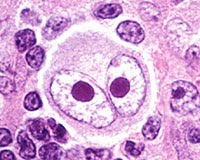 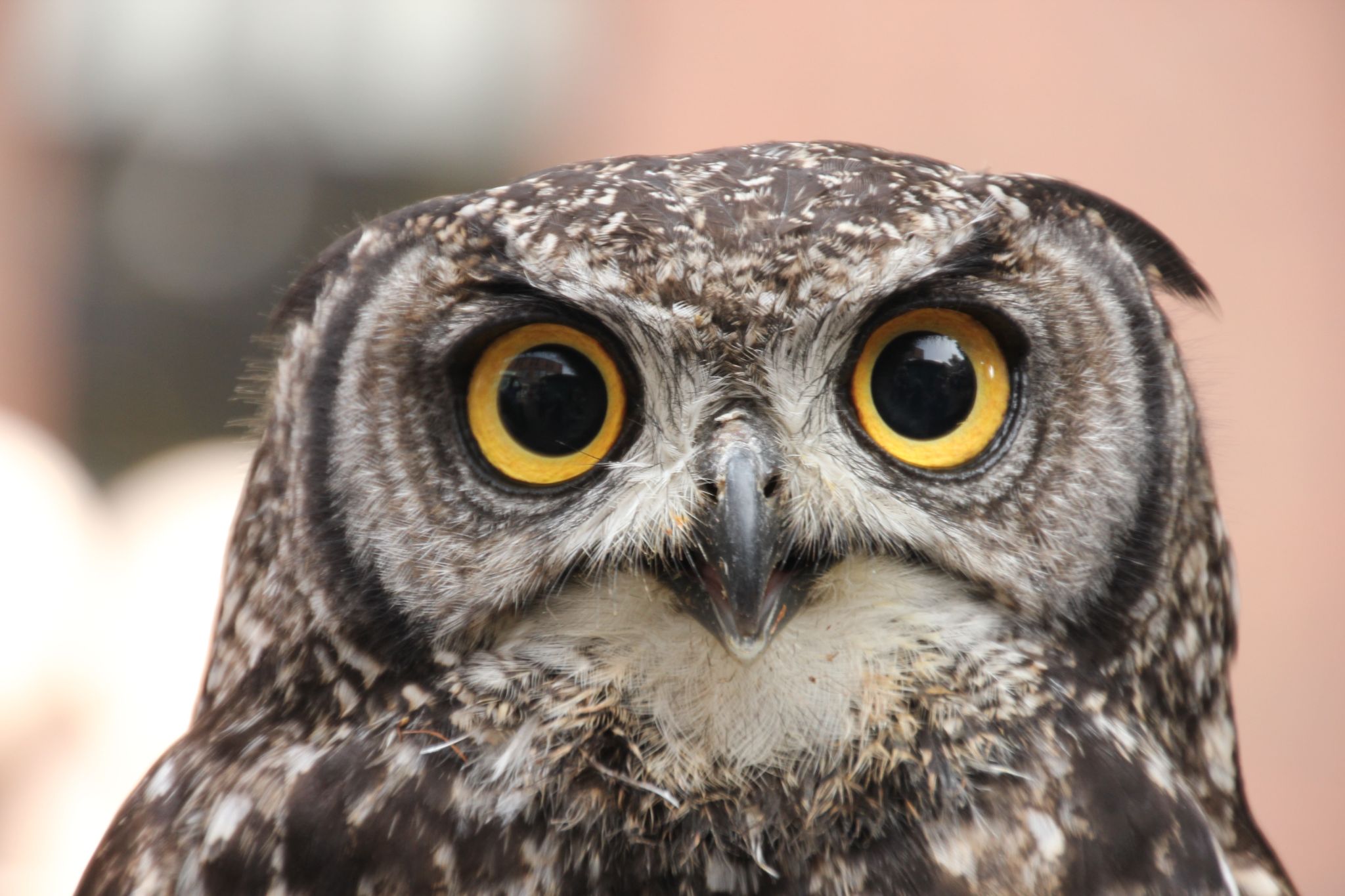 Non-Hodgkin lymphoma occurs more commonly in male adults over 65 years old. There are over 60 different subtypes of Non-Hodgkin lymphoma, where 90% of the cases are B-cell NHL and the remaining 10% are T-cell NHL. These subtypes are then further classified into either indolent (slow-growing) or aggressive (fast-growing). A majority of the NHL (60%) is made up of the aggressive NHL, where Diffuse large B-cell lymphoma (DLBCL) is the most common among all the aggressive subtypes. On the other hand, the most common indolent NHL is follicular lymphoma. According to National Cancer Institute SEER Program, the five-year survival rate for NHL between the year 2011 - 2017 is 73.2%. 5

Similar to Hodgkin lymphoma, NHL can be categorised into four stages. There are three rates for each staging, which are A-rated (no symptoms), B-rated (have symptoms like fever, weight loss, or night sweats), or E-rated (cancer can be found outside of the lymphatic system). Although the symptoms of NHL may vary between subtypes, some common symptoms that can be observed are:

That’s all for lymphoma. Next up, we will be talking about leukaemia.

See you on 19 September!

Download DOC2US app on Apple App Store, Google Play Store and Huawei App Gallery; or use our webchat at https://web.doc2us.com/

Another month has gone and now...

What is tumor lysis syndrome?

Have you ever broken a Piñata...