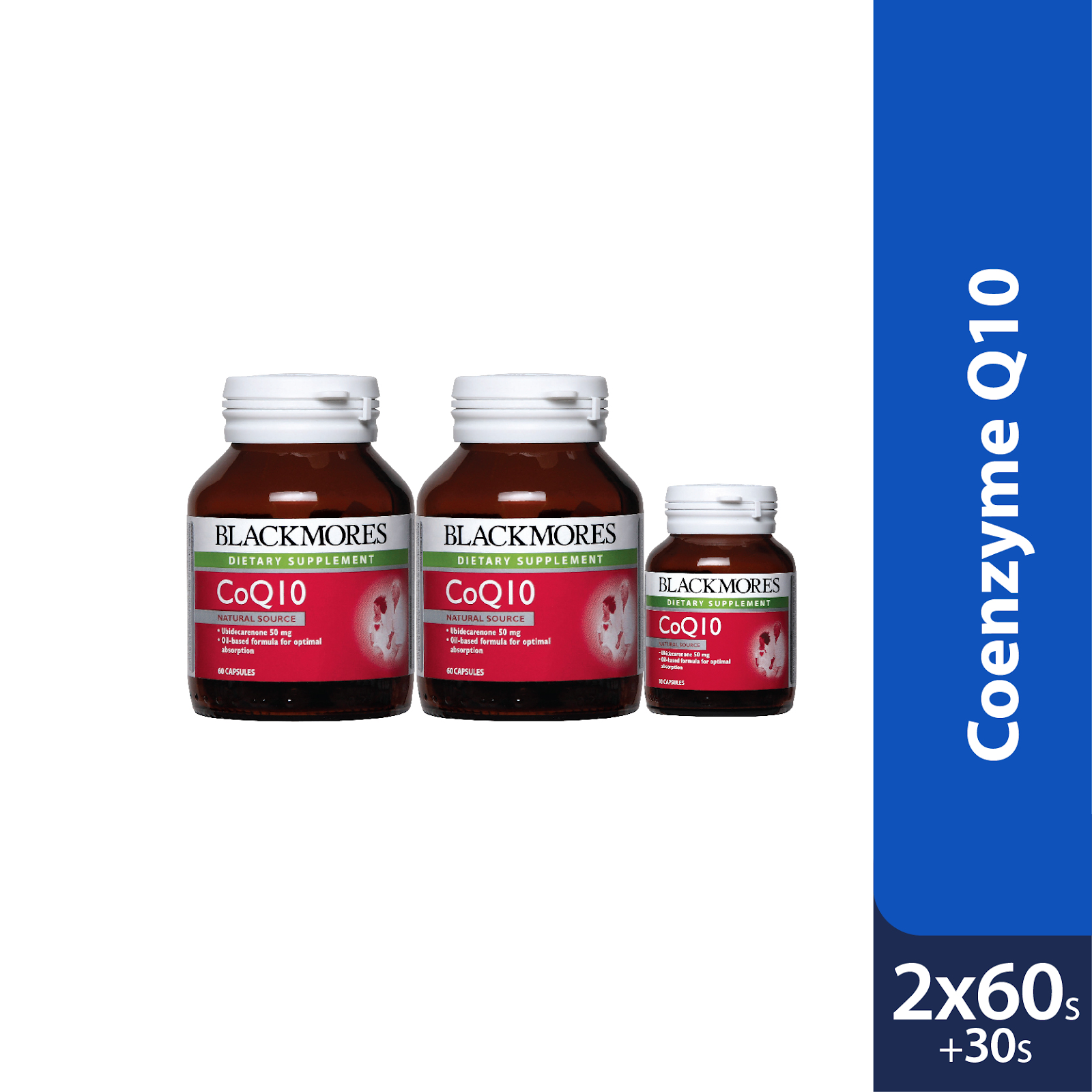 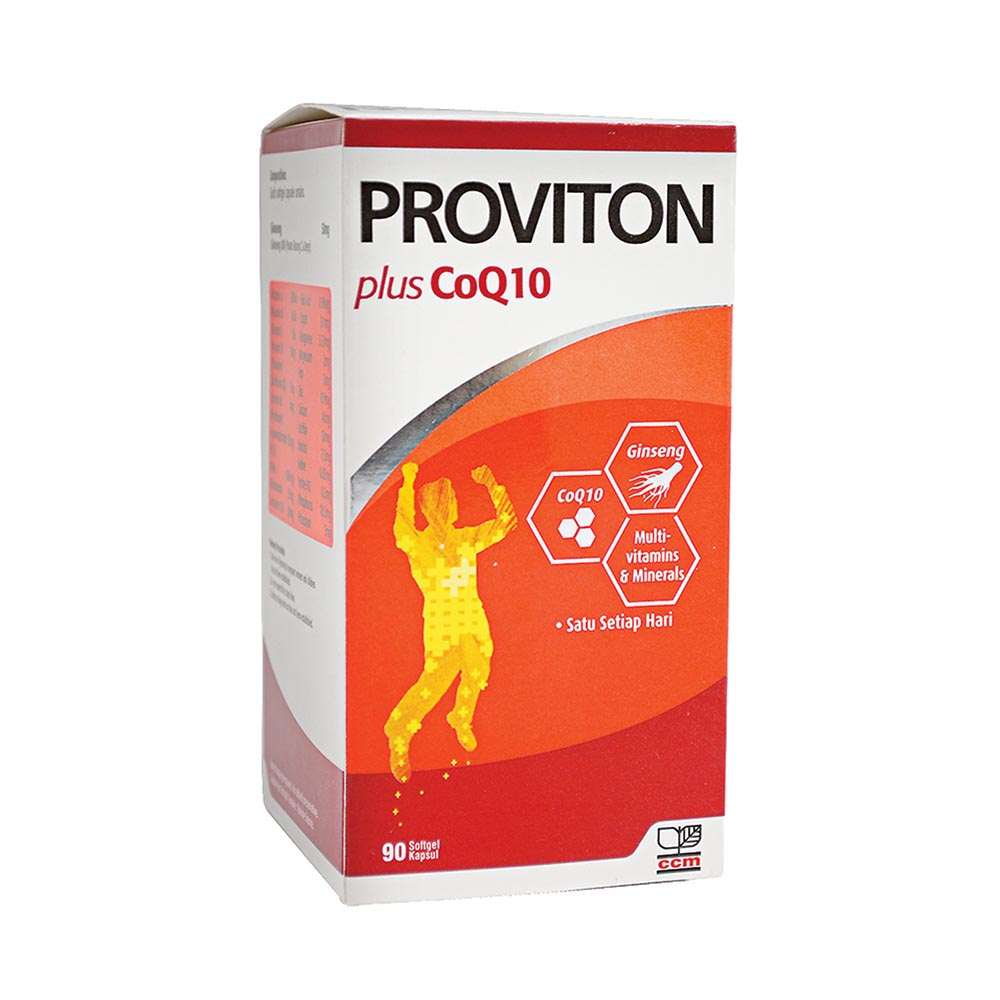 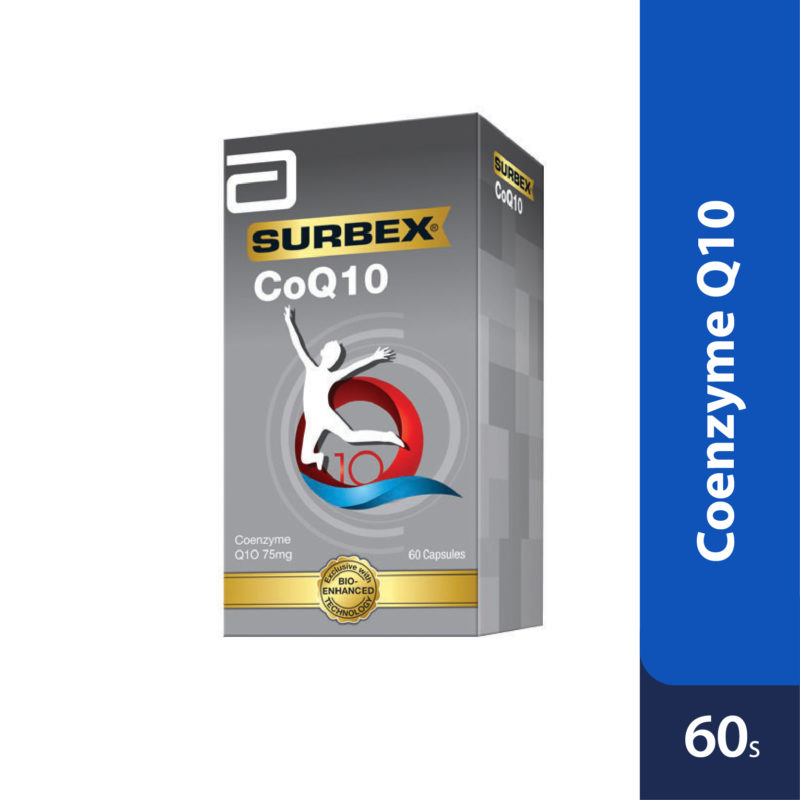 All images credit to https://www.alpropharmacy.com/oneclick/

Coenzyme 10, or CoQ10 in short, is a naturally-occuring nutrient in the human’s body. It is also one of the most common dietary supplements in Malaysia. Besides its potential benefits in boosting energy level and physical performance, do you really understand what CoQ10 does? Also, do you really need to take its supplement? Let’s find out!

You are likely to be recommended a CoQ10 supplement by your pharmacist if you are also taking statin, the most common class of cholesterol-lowering medication. CoQ10 is an important enzyme that regulates how skeletal muscle cells harness energy in order to function properly when you move around. Meanwhile, statin is known to lower your body’s CoQ10 level, which increases the risk of muscle injury. Although not everyone who experiences a reduction in CoQ10 level will experience a muscle injury, you may feel pain in your muscle should the muscle injury actually occur. A meta-analysis suggests that taking CoQ10 supplement can replenish its level in your body, thus preventing statin-related muscle pain. 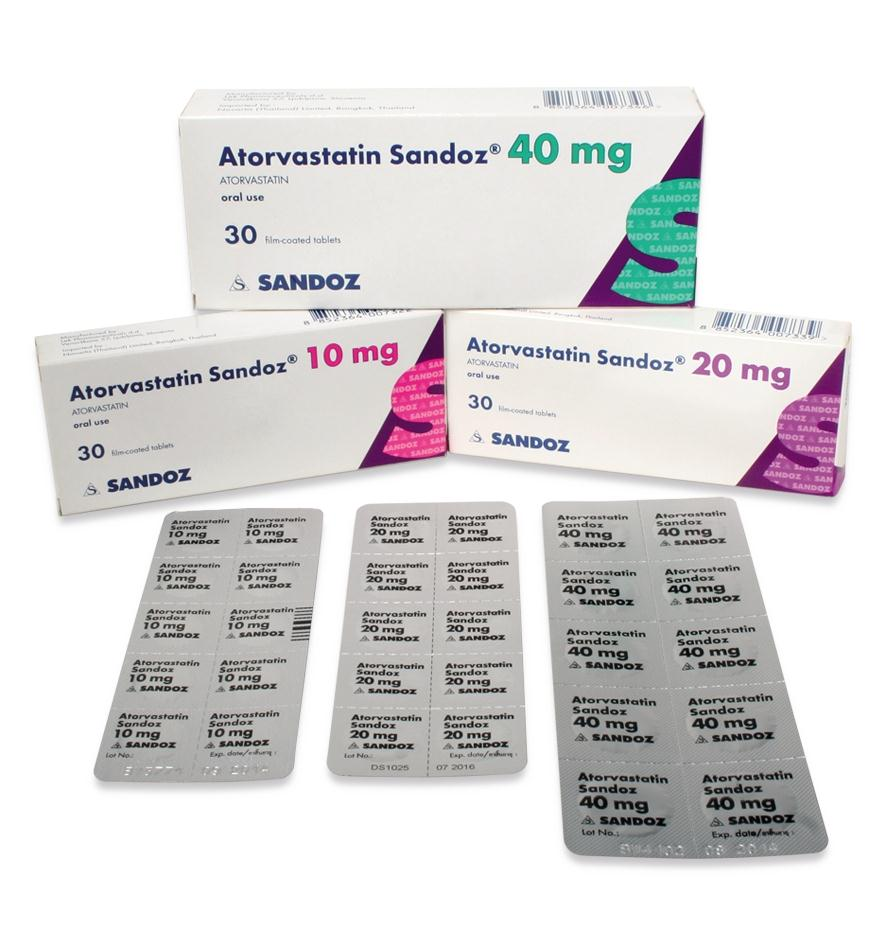 You should always consult your healthcare provider first before starting any dietary supplement.

For every 3 Malaysians, it is estimated that one of them has high blood pressure, a.k.a hypertension. If you are one of them, then taking a CoQ10 supplement may be a sensible move, although you might need to take it for a long time to see a meaningful effect. In a randomized, double-blind, placebo-controlled study, it was observed that after 12-week of CoQ10 administration, the systolic blood pressure was lowered to normal limits. In another systematic review, it was assumed that CoQ10 can lower the systolic blood pressure with 11 mm Hg and the diastolic one with 7 mm Hg. 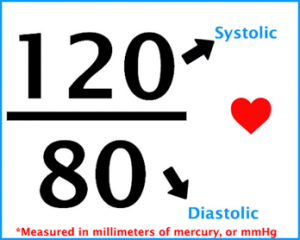 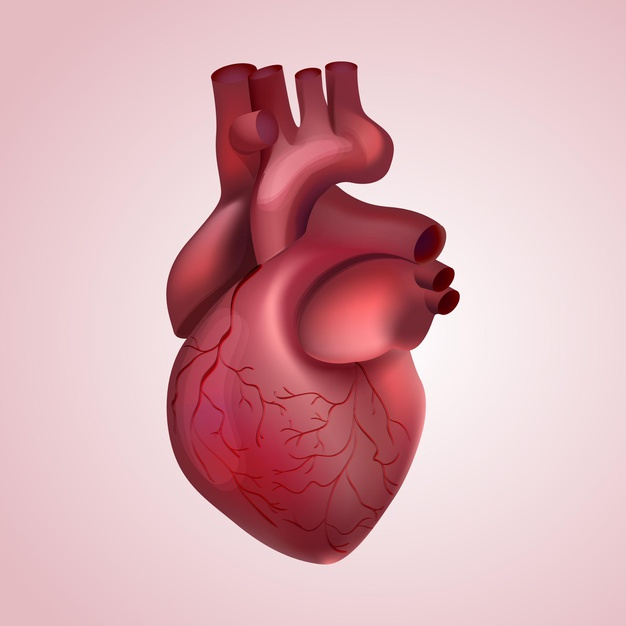 Besides its presence in the skeletal muscle, CoQ10 is also widely available in the heart. It was known that many individuals with heart diseases have a lower level of CoQ10. CoQ10 possesses good antioxidant properties, protection against reactive oxidative species and anti-inflammatory function, all of which are thought to have protective effects on the heart. A number of randomized controlled trials (4,5) including those in a 1997 meta-analysis found improvement in congestive heart failure: reduced frequency of hospitalisation, shortness of breath and swellings. One caveat though -- some of the trials involved only a small number of participants, and some techniques used to analyze ejection fraction in these old studies were outdated. A report recently released by the United States Agency for Healthcare Research and Quality that examined cardiovascular trials with more than 60 participants followed for at least six months concluded that CoQ10 benefits for heart is still an open question.

A randomized, placebo-controlled trial of 73 patients who were randomized to 120 mg a day of CoQ10 following a heart attack. In one year, the CoQ10 group demonstrated a significant decrease in total cardiac events including nonfatal heart attack and cardiac deaths. However, research in other conditions, including chest pain, cardiomyopathy and physical exercise capacity, shows conflicting results and requires additional studies.

As mentioned, CoQ10 is thought to have good potential in reducing oxidative stress. Therefore, it has been considered for improving blood glucose control. However, the scientific evidence has been conflicting or too early to draw any conclusion from (6). 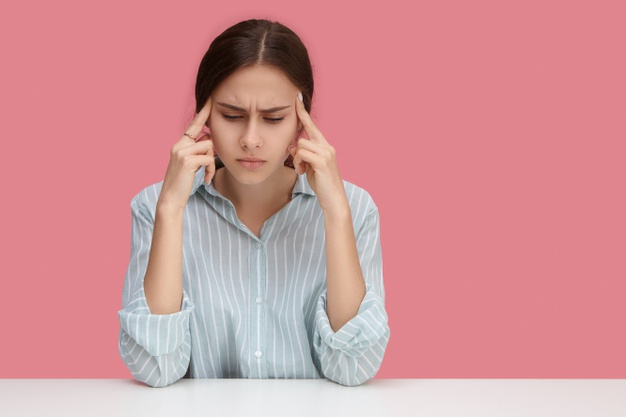 The National Center for Complementary and Integrative Health (NCCIH) stated that CoQ10 has not been shown to be useful in treating cancer and Parkinson’s disease. Studies also have been conducted on amyotrophic lateral sclerosis (Lou Gehrig’s disease), Down syndrome, Huntington’s disease, and male infertility, but the research is too limited for any conclusions to be drawn. Therefore, if someone recommends CoQ10 to you for these reasons, just let them know that they are not backed up by current scientific evidence.

What you need to know before taking a CoQ10 supplement 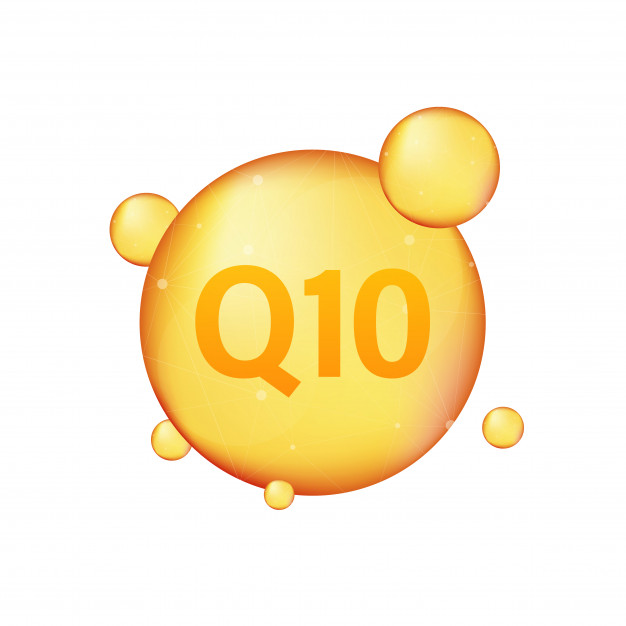 The Highs and Lows of Blood Sugar: How to manage?

HOW MANY TYPES OF MILK DO YOU DRINK? ONE, TWO, GO !

Life was a lot less complicate...

Can too much vitamin A supplements cause toxicity?

SUPPLEMENTS THAT CAN BE HARMFUL

SUPPLEMENTS THAT CAN BE HARMFU...