These are known as unprotected sex. Although accidents do happen in life from time to time, unprotected sex can be risky to you and your partner’s health, as well as increasing the chance of getting unwanted pregnancy. Hence, it’s important that you know what to do after an unprotected sex.

Within 30 minutes of unprotected sex

This piece of advice is for the female out there: you’re encouraged to pee after having sex. This is because during sex, you may have exposed to various bacteria on your partner’s reproductive organs and skin. These bacteria can get into your urethra (where your pee comes out from the bladder) and cause urinary tract infection (UTI). UTI may cause painful and burning sensation when you pee. UTI can also happen to men, but it is more common in females partly because females have a shorter urinary tract than men, which makes it easier for bacterial infection to occur. 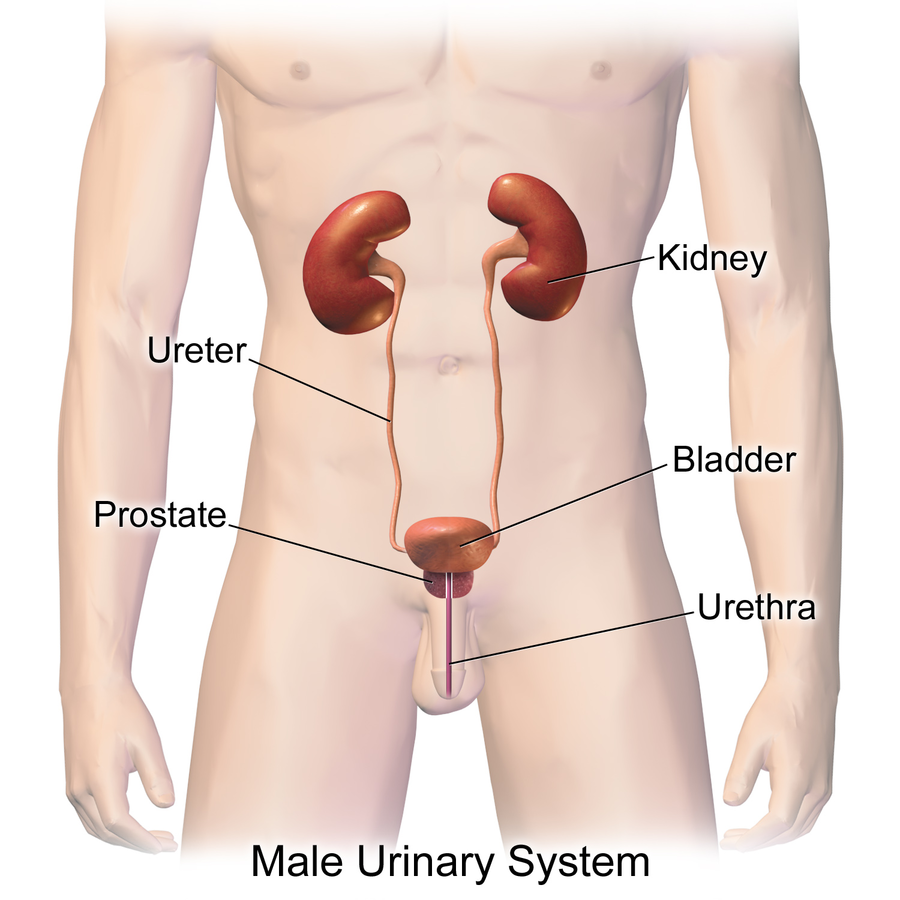 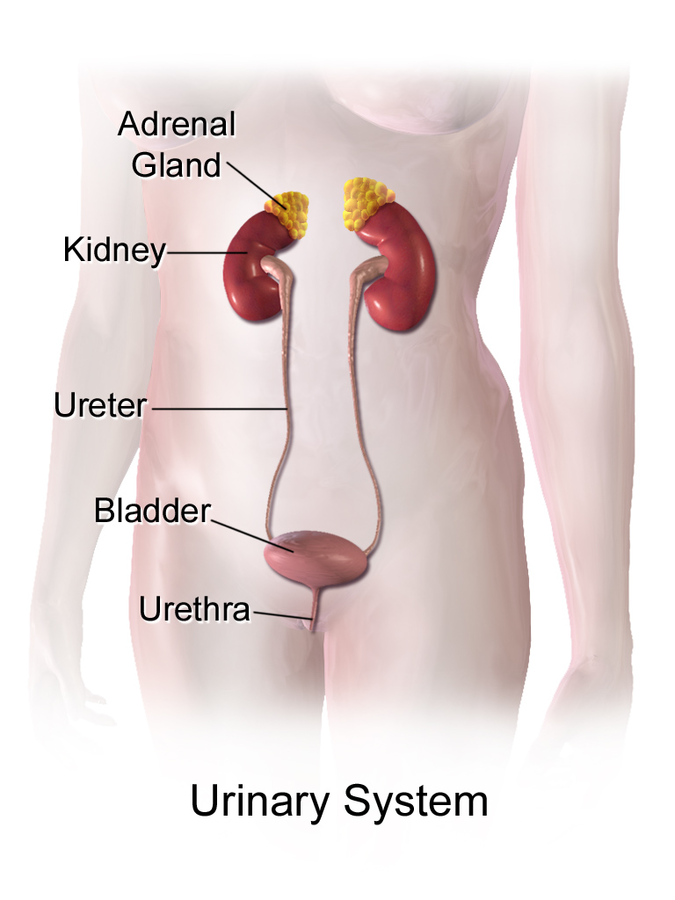 If you think you have UTI, speak to a healthcare provider. You will be offered urine alkalizer and antibiotics, and it should resolve within a few days.

Women who are worried about pregnancy after an unprotected sex can opt for emergency contraception (EC), commonly known as ‘morning-after-pill’. EC can reduce (but not completely eliminate) the possibility of pregnancy after an unprotected sex but before the establishment of a pregnancy (a.k.a the sperm fertilizes the egg). In other words, they’re only effective if you use them within a specific time frame. EC does not interrupt an existing pregnancy; thus, it does not cause abortion and cannot reverse a pregnancy that has already started.

Levonorgestrel is part of a group of hormones known as progestin. It can prevent pregnancy by thickening the mucus layer in the female’s cervix, which makes it harder for the man’s sperm to move through the uterus. Levonorgestrel is not effective once the sperm has already met and fertilized the egg. Women may find levonorgestrel tablets in any nearby pharmacy, and they should take 1.5mg of levonorgestrel within 3 days of unprotected sex. Side effects of levonorgestrel include increased bleeding during menstruation, nausea, vomiting and abdominal pain. 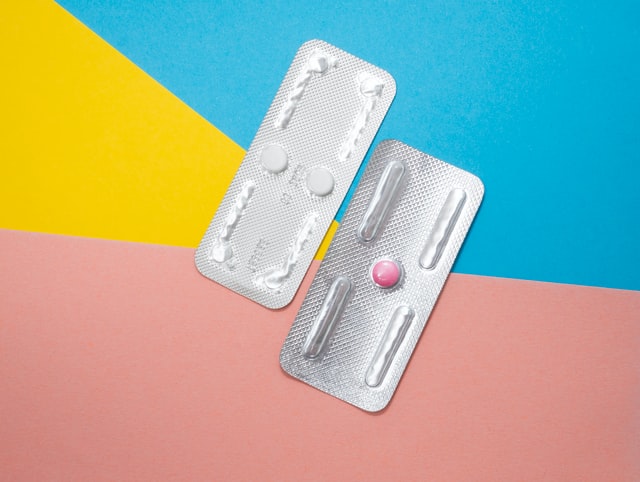 If the woman is entering the fourth day since the day of unprotected sex, levonorgestrel may not be as effective. Instead, she may take a ulipristal acetate (UA) 30mg tablet. UA 30mg tablets are available in any pharmacy, and they prevent pregnancy also by thickening the uterus and making it harder for sperm to “swim” through. UA is effective if it’s taken within 120 hours (5 days) of unprotected sex. Side effects of UA include late menstruation, nausea, abdominal pain and menstrual pain. UA tablets are also generally more expensive than levonorgestrel. 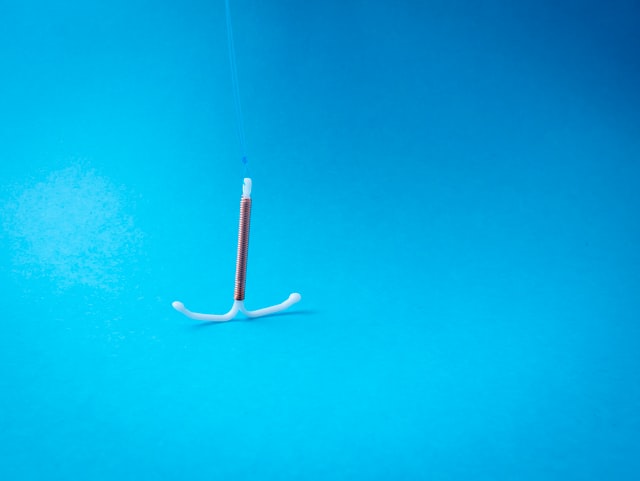 IUD is not a tablet that a woman ingests but a device that is inserted into a woman’s uterus by a healthcare provider. There are two types of IUDs:

The IUD can be inserted into the uterus up to 120 hours (5 days) after unprotected sex, depending on where you are in your cycle. A copper IUD is a really good idea because once it’s in, you’ll be protected for ten years, plus it’s 99% effective – so it’s one of the best options out there.

Within 2 weeks of unprotected sex - get a STD test

The risk of catching sexually transmitted disease (STD) is higher when condoms are not used during sex. This is why the best way to avoid getting an STD is to use a condom every time you have sex. There are various STDs, such as HIV/AIDS, chlamydia, gonorrhea, syphilis and HPV infection. You only have to have sex with someone once, or have oral sex once, to catch one or more STDs. You can't tell by looking at someone whether or not they have an STD.

If you have the following around your genitals (penis or vagina):

You might have STD. Whether you’ve noticed symptoms or not, you should get an STD test with a doctor two weeks after having unprotected sex, especially if it was with someone new. If it was unprotected sex with your regular partner however, and you’ve both been tested and cleared of any STIs in the past, then it shouldn't be a huge concern.

Within 3 weeks of unprotected sex - do a pregnancy test 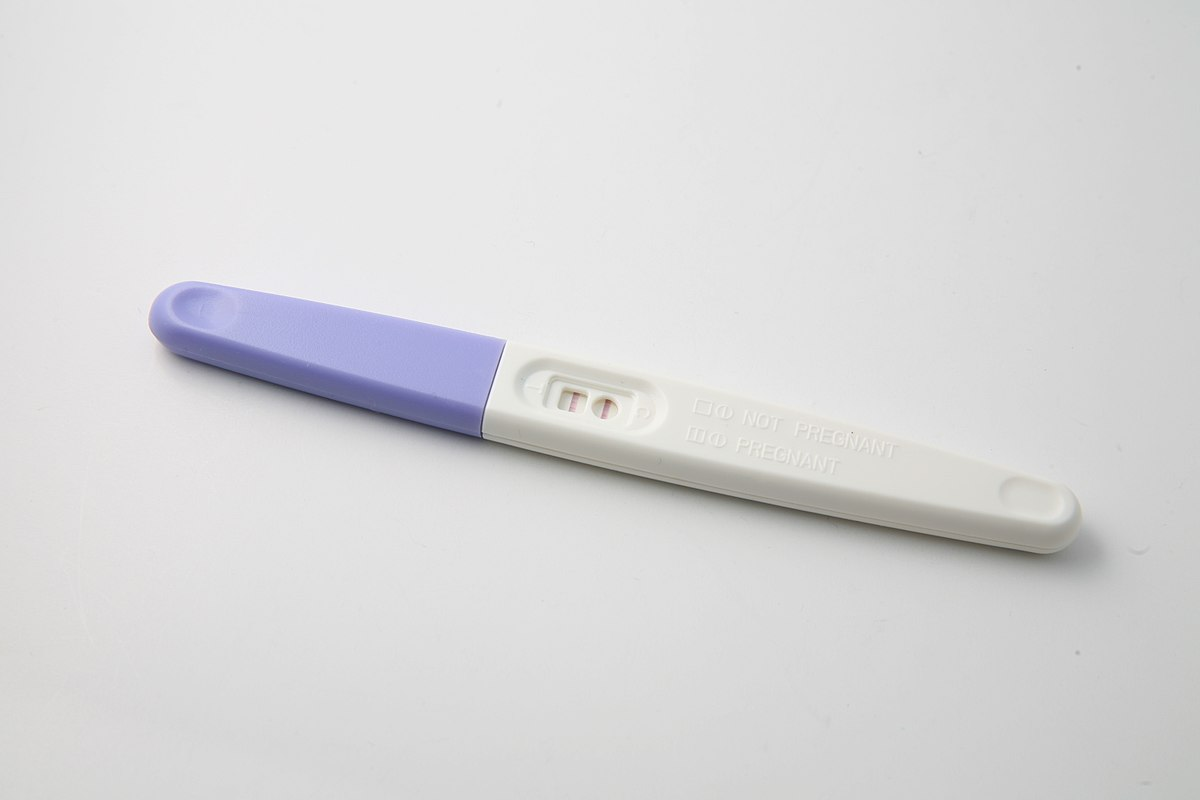 If you’re using condoms as your main method of contraception and you find you’re having a few slip ups with them, think about switching to a more reliable type of contraception, such as IUD and implant. You’re encouraged to speak to a family planning doctor or a pharmacist to explore more options.

Whichever type of contraception you decide to use, remember to use condoms as well if you want to protect yourself from STIs. Using a condom plus your regular method of contraception will help protect you from unintended pregnancies and STIs. (Read: Guys, just use condom during sex. It really can save a lot of trouble, especially for the girls)

Emergency Pill: What Most Women Are Curious To Know About..