Everyone has heard of vitamin D, but few really know how vitamin D works. For starters, did you know that our vitamin D primarily comes from our skin exposed to sunlight?

As the COVID-19 pandemic hits, many of us have been spending less time outdoors. As a result, we don’t get that lovely vitamin D as much as we used to. Vitamin D is essential for our health and well-being, and there are other ways we could supplement our vitamin D intake.

Importance of vitamin D for health

As a fat-soluble vitamin, vitamin D is important for a wide range of biological functions, such as: 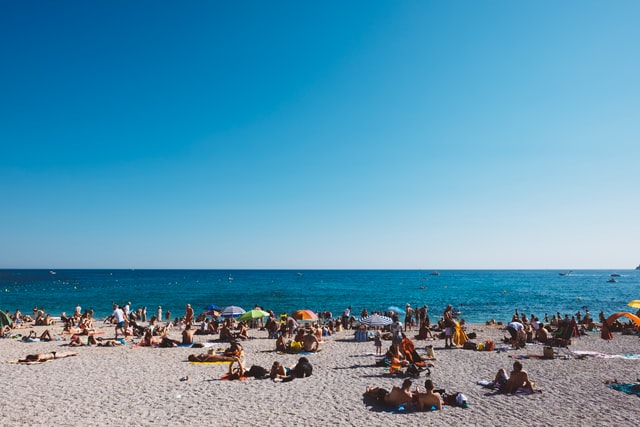 Photo by freddie marriage on Unsplash

The term vitamin D is, unfortunately, an imprecise term referring to one or more members of a group of steroid molecules (yes, vitamin D is actually a group of steroids!) Vitamin D3, also known as cholecalciferol, is produced when light energy is absorbed by a precursor molecule 7-dehydrocholesterol in our skin. However, the use of sunscreen products effectively blocks vitamin D production in the skin. In addition, the skin of those older than 70 years of age does not convert vitamin D as efficiently as in younger individuals. 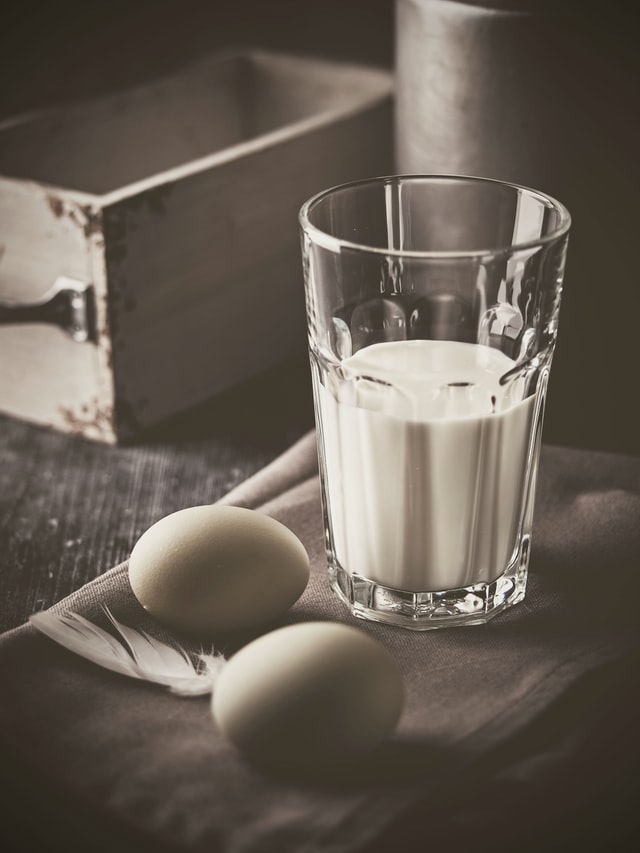 Photo by Wolfgang Rottmann on Unsplash

Besides the skin, we can also get vitamin D from our food, including egg yolk, fish oil and certain plants. The plant form of vitamin D is called vitamin D2 or ergosterol. However, natural diets typically do not contain adequate quantities of vitamin D. Hence, if you rarely get exposed to sunlight or consume food rich in vitamin D, vitamin D supplement may be necessary to prevent deficiencies. 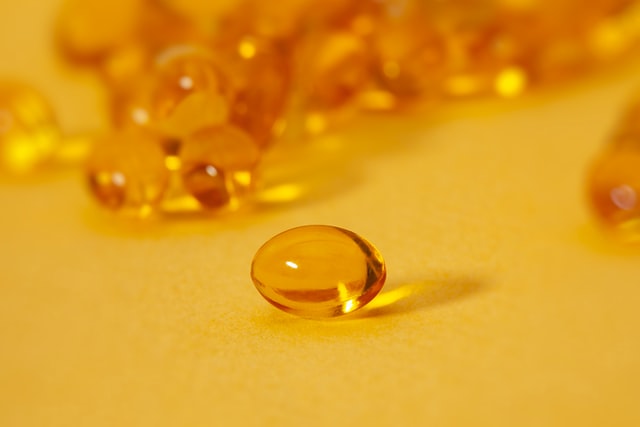 Photo by Michele Blackwell on Unsplash

Vitamin D supplements in the market are available as Vitamin D2 and Vitamin D3. A meta-analysis of randomized controlled trials that compared the effects of vitamin D2 and D3 supplements on blood levels found that D3 supplements tended to raise blood concentrations of the vitamin more and sustained those levels longer than D2. So generally, vitamin D3 will be the preferred form of vitamin D as it is naturally produced in the body and found in most foods that naturally contain the vitamin. Nevertheless, if you only have access to Vitamin D2, it’s better than nothing at all.

Vitamin D, as either D3 or D2, does not have significant biological activity. Rather, it must be metabolized within the body to the hormonally-active form known as 1,25-dihydroxycholecalciferol, also known as calcitriol.

Such conversion of vitamin D into its active form requires the contribution of two organs: the liver and kidneys. This is why vitamin D and calcium deficiency is relatively common among individuals with kidney problems. People with kidney problems are usually prescribed with a calcitriol 0.25mcg once daily (Brand name: Osteocap®) to replenish the active vitamin D levels. An alternative to calcitriol is alfacalcidol (Brand name: One-Alpha, available in 0.25mcg and 1 mcg), in which the conversion into active vitamin D can be done in the liver, thus bypassing the kidney.

How much vitamin D should I take?

According to the Recommended Nutrient Intakes for Malaysia 2005, it is recommended that every individual aged below 65 years old has a vitamin D intake of at least 5 µg/day (80IU). Whereas for elderly aged 65 years old and above, the recommended intake is 15 µg/day (600IU).

The following groups are at risk of vitamin D deficiency and they might need dietary supplements to meet their vitamin D requirements:

We encourage you to consult a healthcare professional before purchasing any dietary supplements.

According to World Health Orga...