If you are a fan of Netflix, you must’ve watched or at least heard of the series Money Heist that has 5 seasons in total. Being one of the most watched series on Netflix in 2021 and 2022 consecutively, Money Heist is the most recent and well known crime series that demonstrated Stockholm Syndrome very clearly where the character whose original name is Monica was renamed to Stockholm shortly after she fell in love with Danver, one of the bank robbers who held all of them hostage and later on became part of their robbery team. 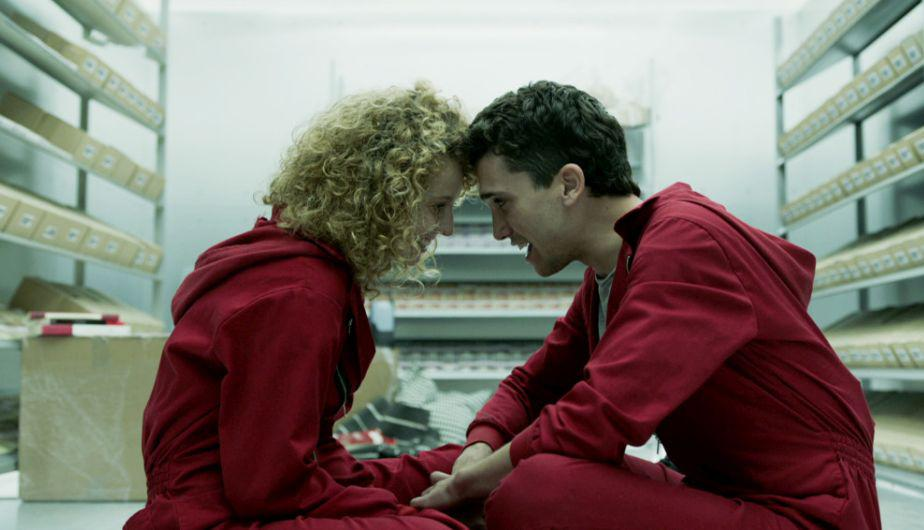 But what exactly is Stockholm Syndrome?

Stockholm Syndrome is a psychological condition described to a victim when they identify and empathize with their captors or abusers instead of fearing them. It is when they develop positive connections and associations (ie: love, empathy or desire to protect the captor) with those who held them hostage over the course of the days, weeks, months, or even years of captivity or abuse. Typically, these feelings can be described as sympathy towards their captors or the formation of an emotional bond with their captors, which is completely the opposite of fear, terror and disdain that are expected from victims of such situations. Additionally, they may also develop negative feelings towards the police or other patients who attempt to rescue them.

At large, Stockholm Syndrome is commonly linked to kidnappings, but they may also be seen developing among victims of relationships abuse, coach-athletes abuse, and human trafficking.

Image source: The Star - Coach in slapping incident suspended from all volleyball activities

Intrigued and confused about how this is possible? Read more to find out!

The origin of the term Stockholm Syndrome goes all the way back in 1973 where 4 bank employees were held hostage in a vault for 6 days following a bank robbery that took place in Stockholm, Sweden. While in captivity, the hostages formed a close emotional bond with their captors, mostly due to the small gestures perceived as kindness from their abductors. As days passed, the captives were found fearing the police more than they feared the bank robbers and were resistant to the idea of rescue which confused not only the police and the general public but the captives themselves. After they were saved and set free, the victims were surprisingly seen defending their captors and refused to testify against them, despite being treated the way they were. This has thus piqued the interest of criminologists and psychiatrists where they later developed the term “Stockholm Syndrome” to describe the affinity those bank employees portrayed towards their captivators.

Although being well known especially seen reflected on some modern movies/series, Stockholm Syndrome is still not recognised by the new edition of the Diagnostic and Statistical Manual of Mental Disorders (DSM-5) and is therefore not a well established condition. This is because many psychologists still attribute the feelings of Stockholm Syndrome to other established conditions or believe the phenomenon is merely an aspect of emotional abuse or trauma bonding.

Stockholm Syndrome can be seen presenting itself in variable ways, but ultimately they will somehow relate to:

- Developing positive feelings towards their captors or abusers
- Adopting the same goals, world views and ideologies as those who are holding them captive and understanding where they are coming from
- Feeling pity towards their captors or abusers
- Refusing to escape from their captors even when there is an opportunity to
- Having negative perceptions towards those who care and want to rescue them from their situation (ie: police, family, friends)
- Refusing to collaborate and assist the police or other authorities in prosecuting the perpetrators of abuse or kidnapping

It is thought that a victim of Stockholm Syndrome may continue to have positive feelings towards their captor even after release whilst also experiencing negative flashbacks, depression, anxiety and/or post-traumatic stress disorder (PTSD).

How does one develop Stockholm Syndrome?

Until today, experts are still wondering and understanding the nature of Stockholm Syndrome. However, it has been agreed upon by medical professionals and psychologists that Stockholm Syndrome may be derived as a form of coping mechanism to overcome the trauma incurred to captive victims who are in an insurmountable amount of stress and fear of their physical or psychological well-being. As a matter of fact, some studies have even encouraged hostage victims to act as if they are experiencing Stockholm syndrome to maximise their chances of survival since that can potentially make the situation more bearable for the victims and possibly make the captors more inclined to meet the captive’s basic needs.

Besides, the positive associations from Stockholm Syndrome can also be explained by the victim’s dependency on their captivators for survival while also feeling threatened. If the kidnappers or abusers show just the slightest act of kindness, they may begin to feel positive feelings towards their captors for such “compassion”. On the other hand, if the victim has experienced physical abuse from their captor, they may feel grateful when the abuser does not harm them and treats them humanely. 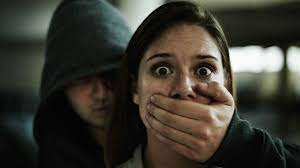 Although Stockholm Syndrome is more prevalently associated with hostages or kidnapping, it may also be applicable to other circumstances and relationships that some of us may have subconsciously been in such as:

(i) Sexual and/or physical and/or emotional abuse
(ii) Child abuse
(iii) Coach-athlete abuse where athletes agree to extreme, abusive workouts as they believe their coach wants the best for them
(iv) Human sex trafficking

Since Stockholm Syndrome is not a standardized and recognised medical condition, there is yet to have a formal treatment algorithm on how to treat it.

However, there are viable options such as psychotherapy (counseling) and/or medications that can be just as effective in coping with the trauma experienced as well as help relieve issues with trauma recovery such as depression, anxiety and PTSD. Psychotherapy may generally help one to understand their experience and help them to move forward in life.

As a friend or family member of someone who is a victim of Stockholm Syndrome, it may also help that you listen to them without judgment, validating their truth and avoid calling them out for being silly or in denial for the way they feel towards their captivators or abusers.

Stockholm Syndrome, though real and valid, is not an official mental health diagnosis yet. Instead, it is thought to be a coping mechanism that develops to help victims overcome the period of being held captive. Its incidence is rare and would not happen to everyone who is held hostage for a prolonged period of time. Essentially, proper treatment and support from loved ones can help victims to recover better and help them move forward.

How much sugar is too much in your CNY beverages?

Anti-diabetic Jab is not the Magic Solution for Weight Loss

Anti-diabetic Jab is not the M...

5 Ways For People With Gout To Enjoy Hotpot

Stockholm Syndrome: Is It Real?

How to Prevent Macular Degeneration

How to Prevent Macular Degener...