Do you usually blame yourself or feel bad if you can’t remember trivial pieces of information, say where you last put your car keys or forgetting that dinner plans you made with your partner? 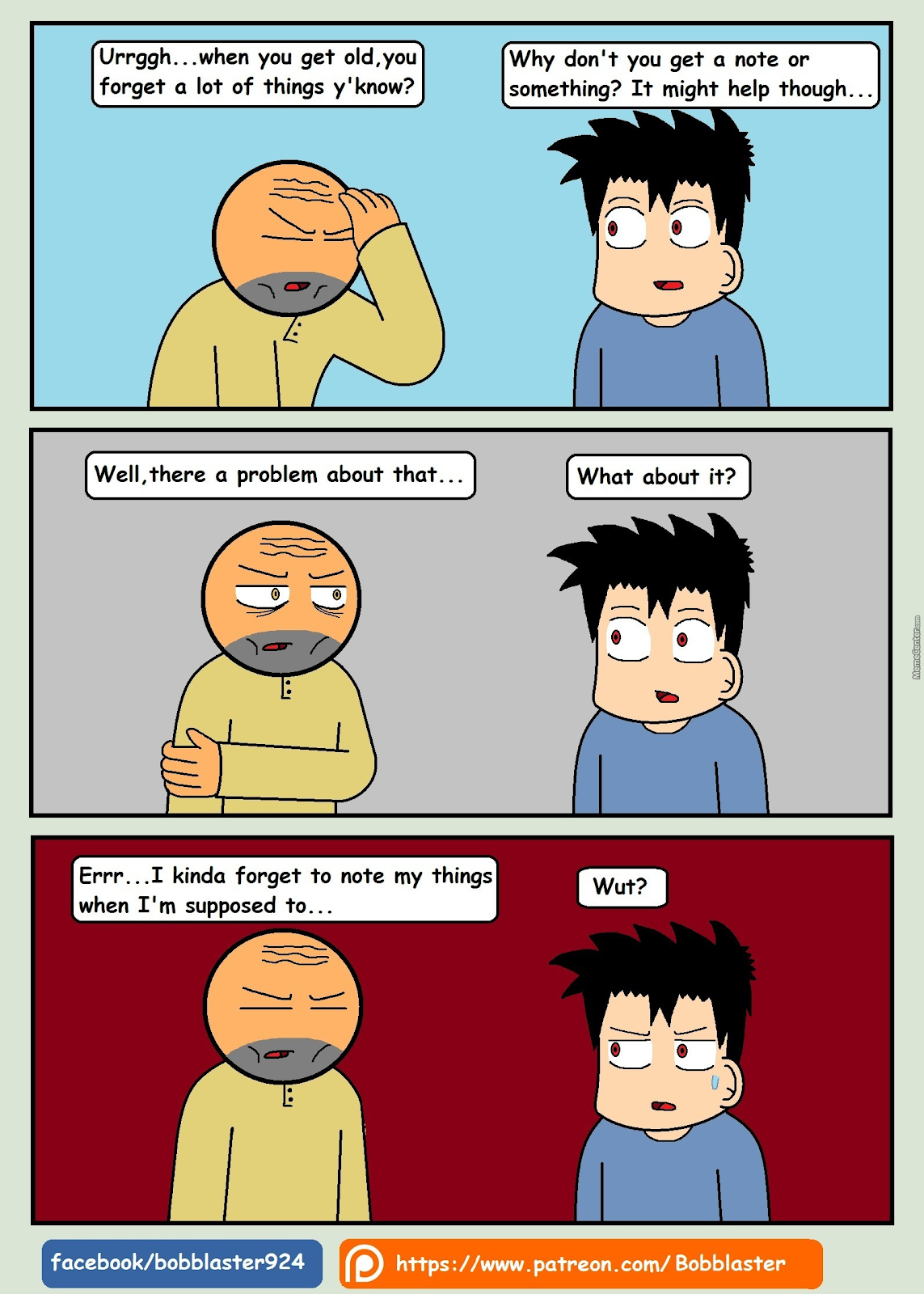 It’s normal to forget things, and some people tend to do it more naturally than others, but even though people often associate forgetfulness as a sign of lack of intelligence, scientists, on the other hand, says otherwise.

According to a recent study conducted by Blake Richards and Paul Frankland of the University of Toronto, having a strong memory is a plainly overrated asset and that being forgetful could actually reflect a higher and unusual intelligence.

They further explain that the real purpose of memory is utilized for the optimization of decision making.

This can be better enhanced if our memory is used to retain valuable information, rather than allowing it to waste energy and space remembering the mundane and trivial information. 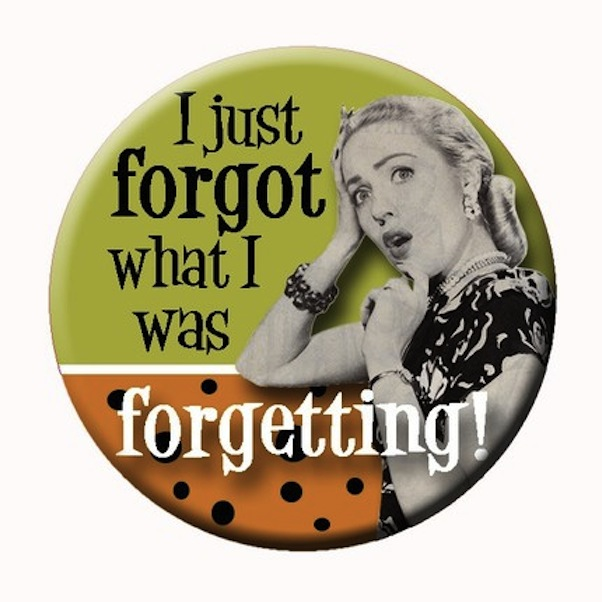 Professor Blake Richland, one of the publishers of the study, said:

“It’s important that the brain forgets irrelevant details and instead focuses on the stuff that’s going to help make decisions in the real world.”

He also pointed out:

“We know that exercise increases the number of neurons in the hippocampus, but they’re exactly those details from your life that don’t actually matter, and that may be keeping you from making good decisions.”

How Our Brain Perceives Facts

Our brain may not perceive ‘facts’ as merely facts because it tends to focus on creating a general picture of the events or a simplified version of some information. This could serve as a means to making better decisions later. When you forget such ‘facts’, your brain works by adding the most relevant information from them into a more general picture and thus creating a more keen perception of reality.

To put it into perspective, facts that you can easily access from either Google or your phone data storage is not something your brain would likely to remember. Instead, the brain will try to free this space up so that it will store information that is truly necessary to remember.

On top of that, your brain will also reclassify the already existing information so that it serves a better purpose in your decision-making. 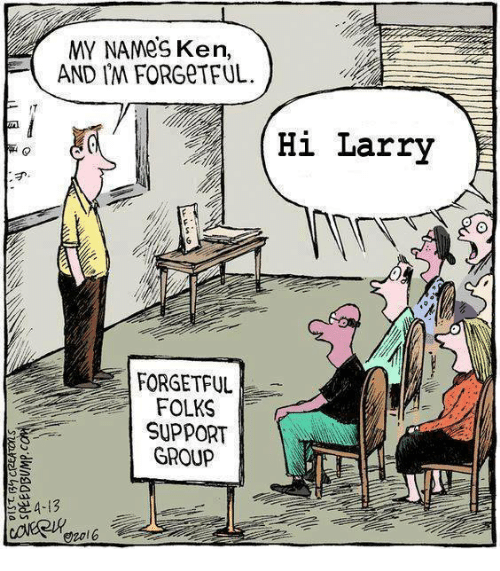 Hence, if you’re someone who forgets the occasional detail, that may be a sign that your memory system is perfectly healthy, but of course, you don’t want to forget everything, and if you’re forgetting a lot more than normal, that might be cause for concern. 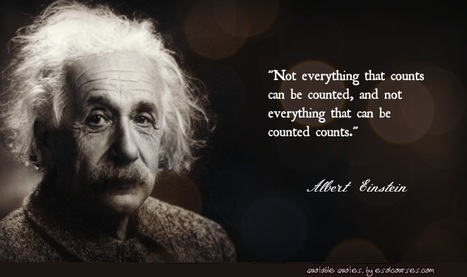 Despite being one of the most intelligent people to have ever walked the earth, the great Albert Einstein is also known for being absent minded.

So, being the forgetful genius is not bad after all. Who cares about the lyrics of that song?

Did you experience occasional ...

In collaboration with Dosi...

What To Do if Your Baby is Choking?

Occasionally, we may come acro...

Side effects of Covid-19 vaccine: should you worry?