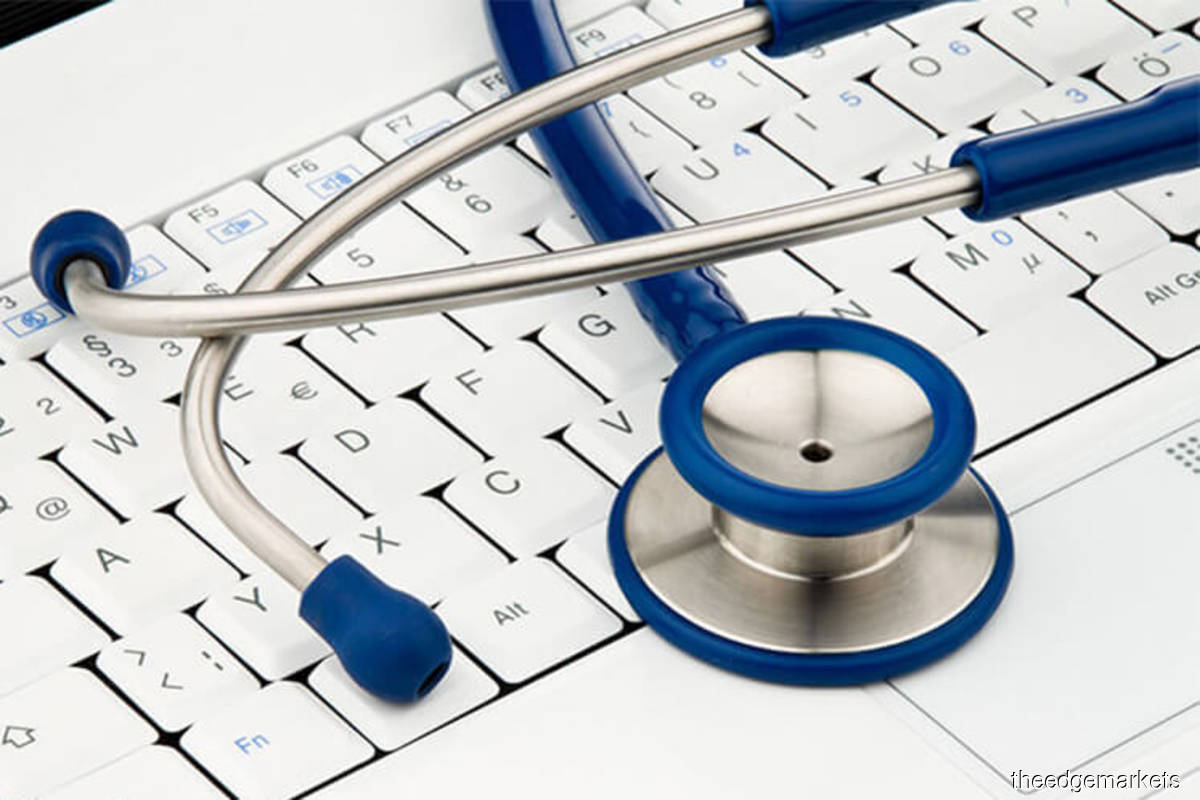 In a budget 2022 wish list, DOC2US called on the government to grant several incentives to spur the adoption of digital healthcare.

Positioning for market recovery in 2022

Malaysia’s vaccination rate is rising faster than expected after the government started vaccinating the frontliners at the end of February. According to vaksincovid.gov.my, as at Sept 30, 2021, close to 62% of the country’s population had been fully vaccinated, which is as good as the developed markets that started their vaccination programmes much earlier...

DOC2US Chief Executive Officer Dr Raymond Choy said as most digital healthcare platforms are cloud-based and built on a scalable framework that could easily deploy in markets beyond Malaysia, the digital healthcare sector has the potential to be a key economic driver for Malaysia given the right push.

He also highlighted that DOC2US issues digitally digitally signed e-prescriptions in compliance with the Ministry of Health.

[BFM 89.9 The Business Station] YOUR TRUSTED ONLINE DOCTOR (AND PHARMACIST)