Trigger warning: This article includes contents on depression and suicide.

Humankind has come a long way when it comes to embracing the importance of mental health. If you come from a traditional Asian family, try talking about depression with your parents and see how the conversation goes.

“Aiya, you younger generation always think too much!”

“Young kids nowadays have it too easy, that’s why they develop so-called ‘depression’.”

“Depression is not real, it's a sign of weakness.”

It’s a good sign that most of us today would agree these statements are utter nonsense. This shows that collectively Malaysian society has grown more awareness about mental health disorders and are more ready to have conversations about it.

In conjunction with World Suicide Prevention Day 2021, we would like to illuminate on the process by which depression develop in this article, thereby breaking stigma surrounding this mental health disorder. Remember, always seek help if you’ve been depressed or struggled with suicidal thoughts for a long time. Your life is precious, and it’s worth saving. 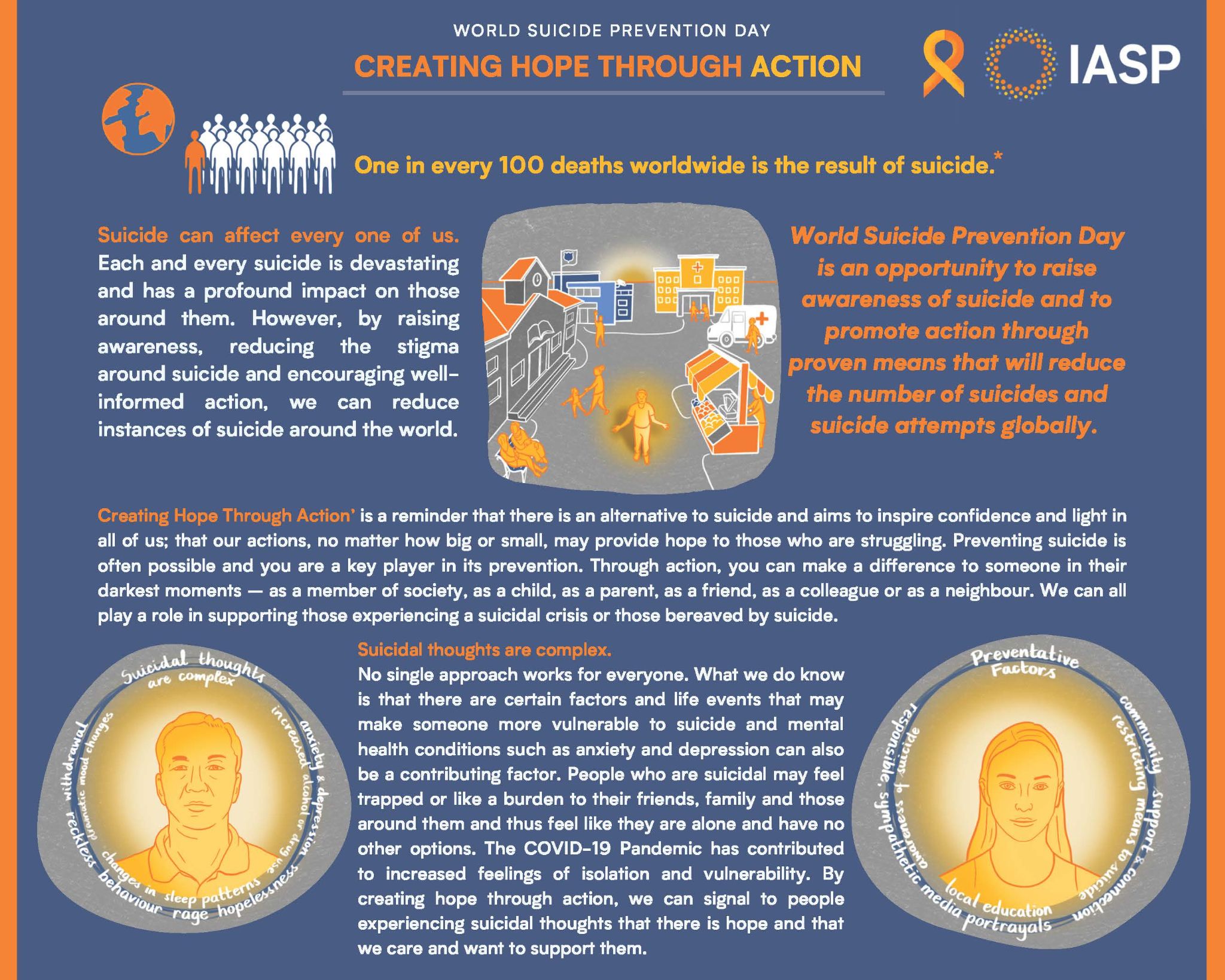 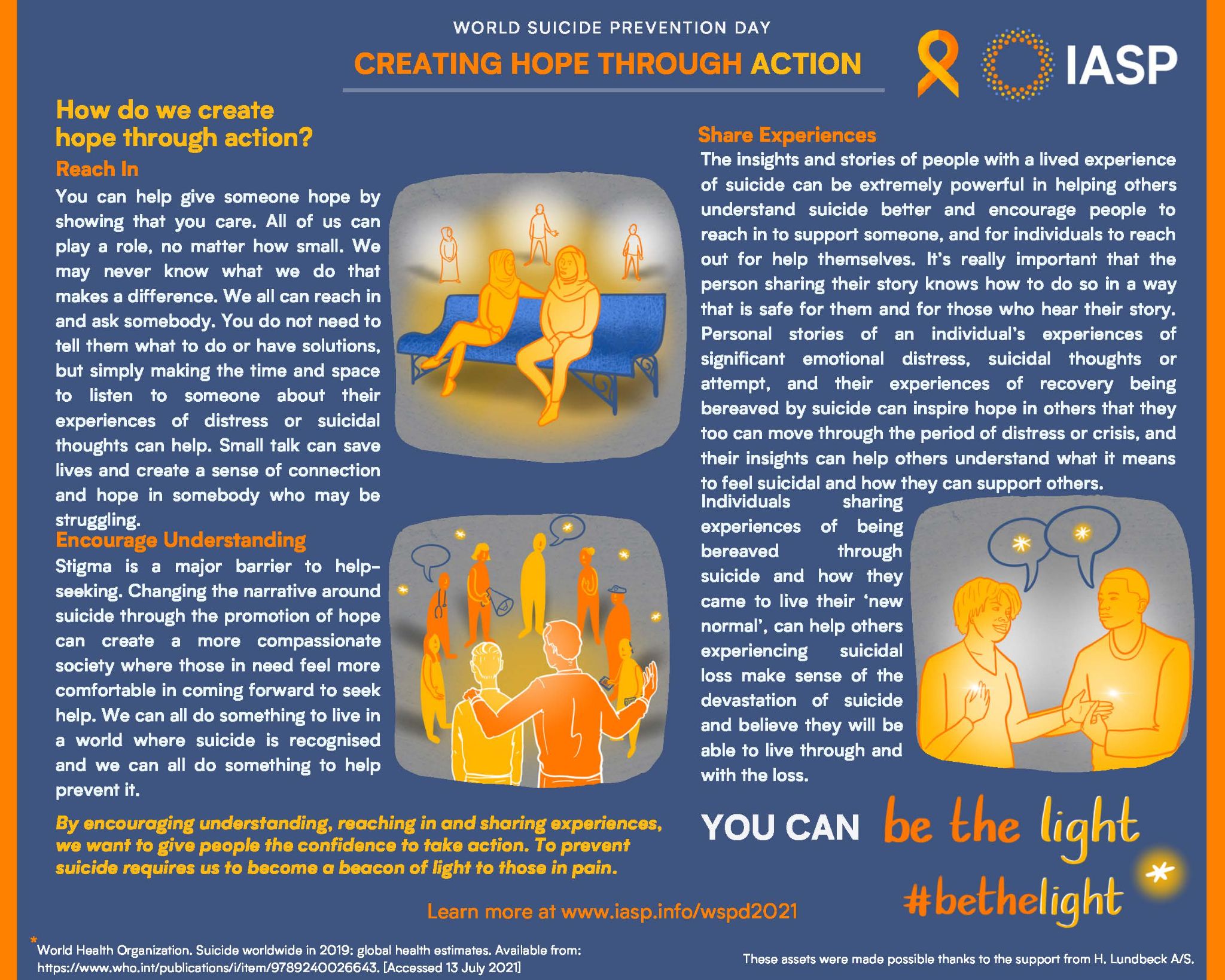 This may come as a surprise to you, but just like most of the mental health disorders, depression has a genetic component to it. A genome-wide association meta-analysis of seven studies included patients with unipolar depressive syndromes and nondepressed individuals and found 44 independent and significant small genetic markers. These findings suggest that individuals who possess these genetic markers are also more likely to have depression. The scientists also uncovered that these genetic markers are involved in the executive functions and emotions control in the brain, which are likely to play a role in giving rise to depression. 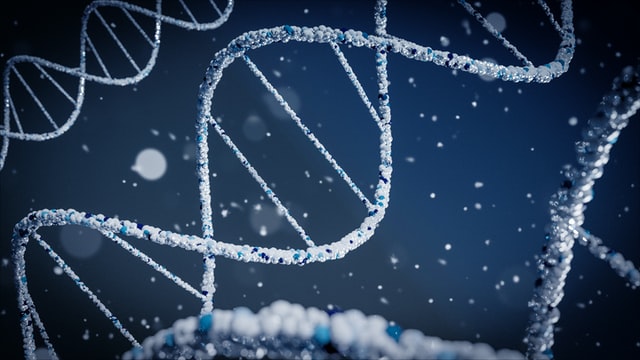 Photo by Braňo on Unsplash

Nonetheless, it’s important to note that our genetics are not permanent throughout our lives. This is when environmental factors are so important when it comes to causing depression: environmental influences that are specific to individuals can change how genes are expressed in our body, which can alter brain development and stress responses. Genetics and environmental influence have a convoluted relationship, but one thing is certain is that: one rarely causes depression alone.

Joker from the comic and movie famously once said: “Madness… is like gravity. All it takes is a little push.” While it’s true that individuals who committed suicide acted out of a single stressful event in their lives: death of a loved one, irredemable failure or financial struggle... Yet, that’s rarely the case in reality. Depressed individuals who chose to end their lives were often crushed by major life hardships in addition to constant stress in lives, of which they lack the appropriate coping mechanisms for various reasons. 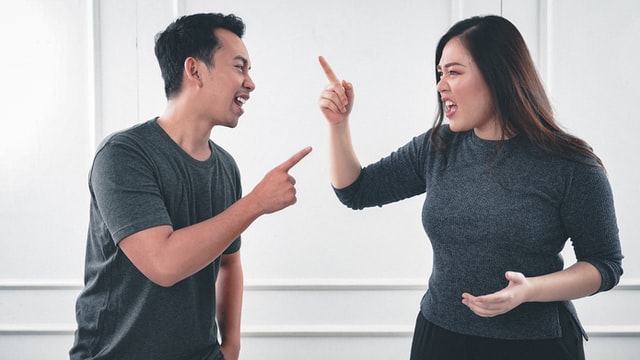 Photo by Afif Kusuma on Unsplash

The scientific evidence does support this. It was well-established that childhood adversity (e.g. parental divorce) increases the risk of developing depression in adulthood. This is perhaps due to the negative impact on brain development and stress response among children who have a stressful childhood. 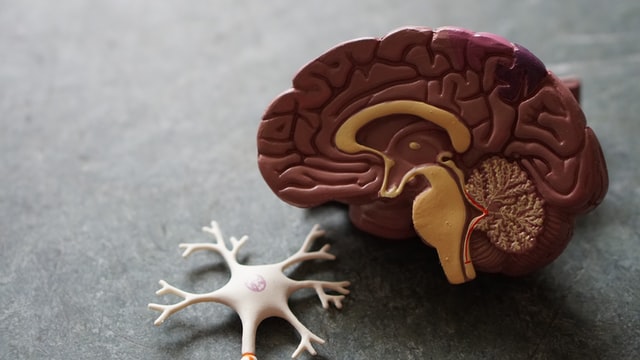 Photo by Robina Weermeijer on Unsplash

It’s not your fault

There are so many factors that are linked to the development of depression, most of them if not all are beyond o=ur control. We hope by now you know that depression is not imagined by the sufferer, it’s a very real threat that hurts; and it’s certainly not a personal failure, just like you don’t see someone who has a physical illness as ‘being weak’, you shouldn’t regard having depression as a sign of weakness.

Although we have little power over our circumstances, we have much power over how we respond. Feeling suicidal or having depression is not your fault, and you’re worthy of every single help you can get. In fact, you’re very brave for wanting to get better!

The most common treatment modality for depression is taking medical treatment (such as antidepressants, anti-anxiety medications or medications that manage tremor and heart palpitations), seeing a therapist for psychotherapy, or a combination of both.

We wrote an article exploring the benefits of seeing a therapist, check it out!

Start getting mental help using this awesome guide from www.mentalhealth.my 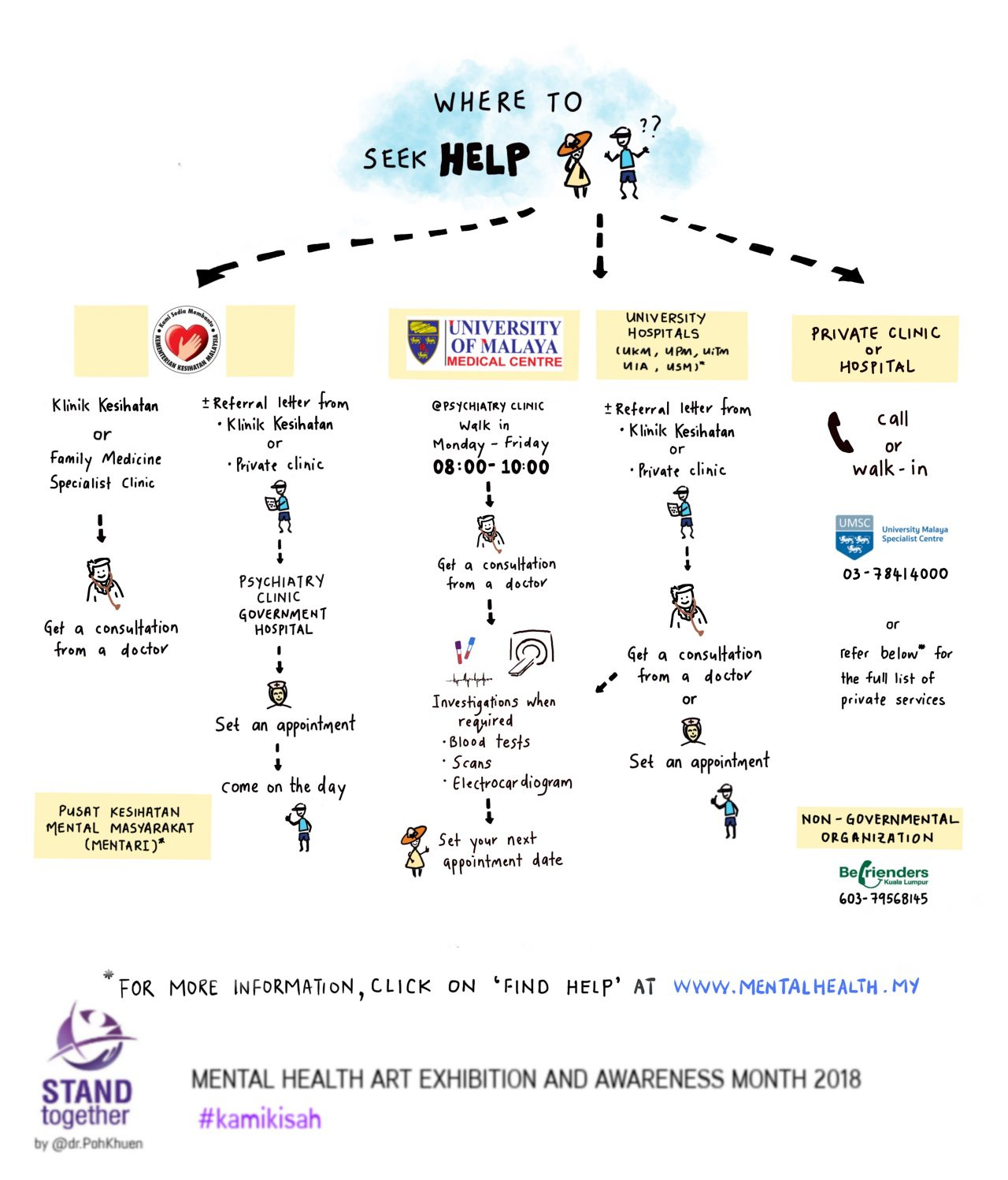 6 Tips to Help You Sleep Better.

Having trouble to fell in slee...

All you need to know about Japanese Encepahlitis

What is Japanese Encephalitis?...