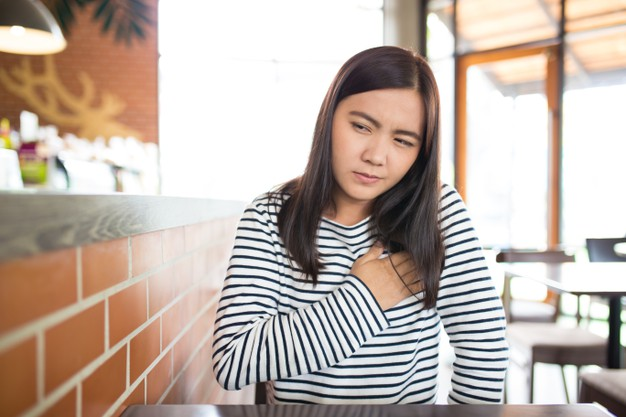 We usually think of something rather dramatic when imagining someone who is experiencing a heart attack: he would hold his chest, collapses to the floor and seems to be in a great deal of suffering. These symptoms are consistent with the textbook definition of a heart attack.

However, contrary to the common knowledge that a heart attack should be unmistakable and obvious, heart attack may feel way subtler for some who experience it, especially the women.

Sweating, chest tightness, nausea and jaw pain -- believe it or not, these are all symptoms of a heart attack in women. Unfortunately, women often brush off as the flu, stress or gastric reflux—which could put their lives in danger for not seeking medical help at the earliest. 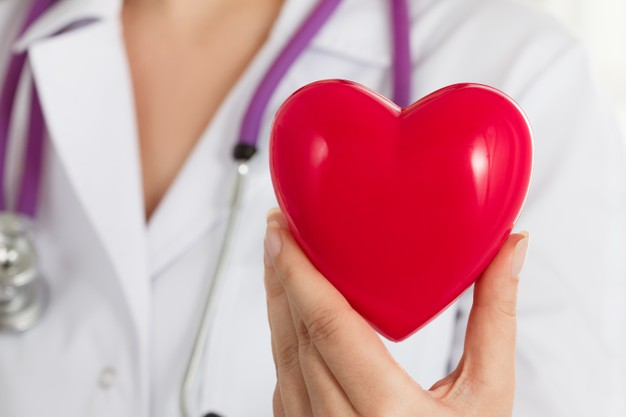 The most common heart attack symptom in women is the same as in men – some type of chest pain, pressure or discomfort that lasts more than a few minutes or comes and goes. However, the chest pain women experienced is often less severe than their male counterparts, sometimes even barely noticeable. To women, heart attack may often resemble “pressure” or “tightness” rather than pain. Yes, it is entirely possible to have a heart attack without chest pain.

According to a sex-related differences study on the subjects of Global Registry of Acute Coronary Events (GRACE), what makes heart attack more tricky for women is that the symptoms they experience may be unrelated to chest at all, such as:

Why do women experience heart attacks differently than men? 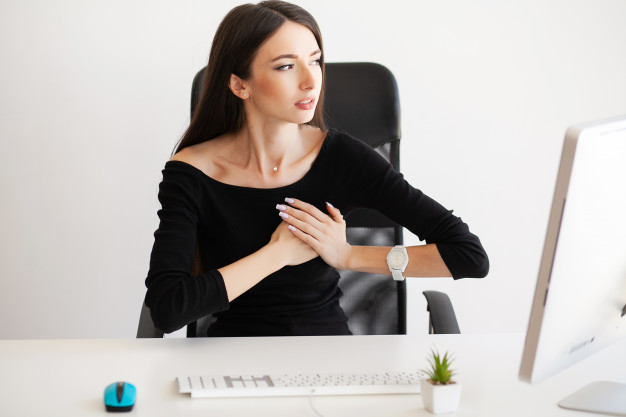 To prevent the blockage of your blood arteries and thus a heart attack, you can:

What to do during a heart attack?

Call for an ambulance or dial 999 immediately. Then, if you have some, take one aspirin tablet. Do not only take aspirin and not get the ambulance, as sometimes you may be missing the golden time to treat a heart attack and prevent fatality.

Take care of your blood pressure

Your heart is always beating...until it isn't

A beating heart is what ke...